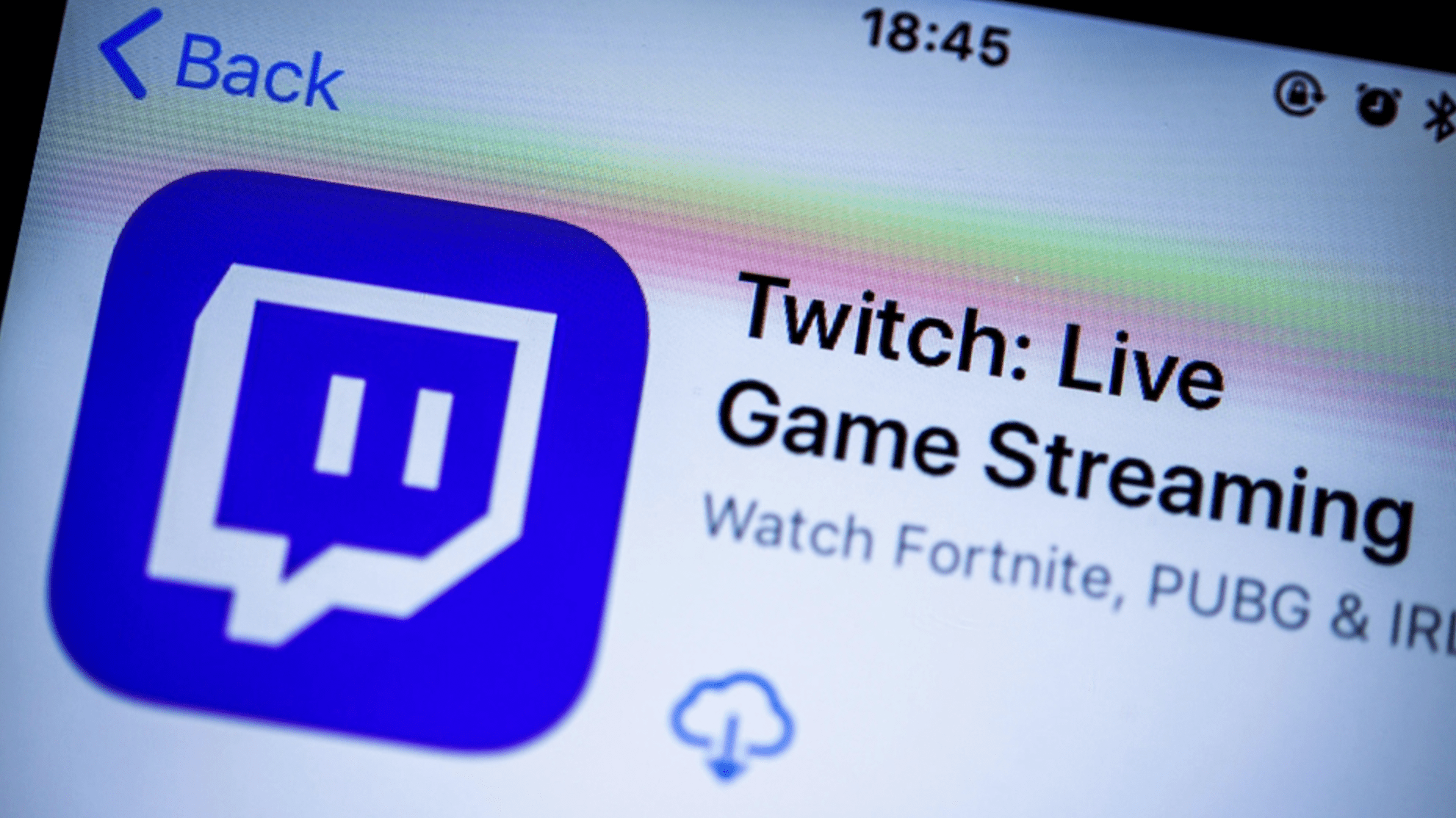 One of the main reasons that live streaming has become an empire is because it makes viewers feel connected to the person they are watching. There is no editing and no delay between filming and streaming. Everything the viewers see is what is happening at that moment and streamers can interact in real time with their viewers.

Live streaming has brought iGaming to a whole new level. Live streaming is what allows live dealer games to work, making it possible for players to interact with the dealer in real time and allowing the online casino experience to feel just like the real thing.

One of the most popular types of live dealer iGaming is roulette. Nothing can beat being able to hear the ball clickety-clack along the wheel as it finds its way to a slot. The best roulette sites online all have live dealer options.

Just like esports, there is also a market for watching live streamed professional gamblers. If Casino Royale (2006) taught us anything, it’s that people love to watch poker. Live streamed poker games allow fans of the game to watch elite players at their best.

Let’s Play streams are more about experiencing the game and enjoying the commentary from the streamer. This style of stream is perfect for the most engaging and humorous player-streamers.

Speedruns are playthroughs of a game or section of a game with the aim to get through it as quickly as possible. Speedrunning is much more competitive than Let’s Play style playing. However, speedrun streams also tend to attract gamers who play the game and want to collaborate. An important part of these streams is taking advice to build the fastest and best system for beating a game.

A play on the name, lifestreaming is essentially a live blog. The streamer records themselves going about their daily life. There are two very different approaches to this form of streaming, and both have their fans. One is to simply wear the camera so that the viewers see what the streamer sees as they go about their life. The other is where the streamer combines that same kind of filming with talking directly to the camera and interacting with viewers.

One of the most appealing things about lifestreaming for content creators is that it is less labor intensive. What many followers don’t fully understand is that editing video is a long, tedious process. Even with the best video editing software, YouTubers and other internet personalities have to spend hours planning, filming and editing their video content.

Lifestreamers are less common than other types of streamers. Vlogging has a similar feel but is less intensive, so many would-be lifestreamers prefer to go that route instead. Even more commonly, influencers and YouTubers will make an occasional live streamed video as a way to get to know their fans better or to discuss a hot topic.