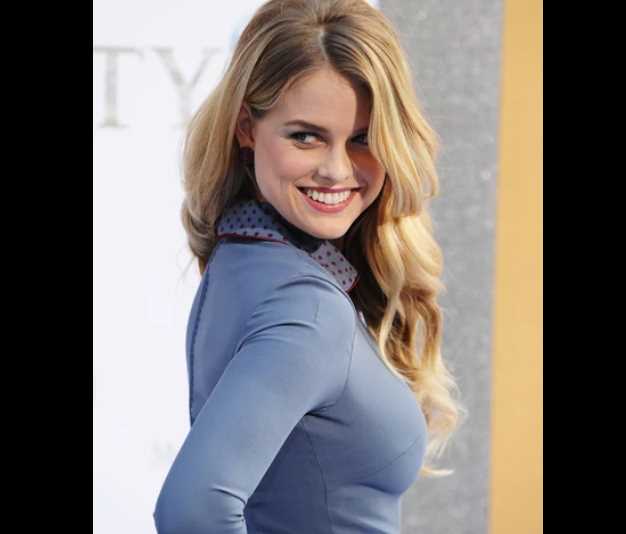 It’s no surprise that British actresses are appearing more and more on the big screen. The lure and appeal of Emma Watson and Emily Blunt make the British Isles grounds for the biggest talents in Hollywood. Some of today’s most talented actresses hail from Britain. But it’s safe to say that their breathtaking beauty is a big factor in why they’re so popular.

It feels like ages ago when Emma Watson starred in Hollywood’s biggest franchise – Harry Potter. The British actress was a childhood crush to guys all over the world. Her impeccable acting and radiating beauty were a huge reason why the Harry Potter movies were so successful. In 2021, Watson was voted as the 10th most beautiful woman in the world. So it’s no surprise that she finds herself on our list.

Her last acting role was in the Disney movie “Beauty and the Beast.’ She’s taken a step back from acting ever since, focusing more on activism and making the world a better place. So not only can she act, but she’s an advocate for change. That’s two things that guys certainly will appreciate.

The London-born bombshell is in high demand. Having starred in movies such as “Men in Black 3,” “Star Trek Into Darkness,” and ” Iron Fist,” Alice Eve is quite active in Hollywood. But it’s her beauty that makes her stand out from many women worldwide. To put it simply, Alice Eve is one of the most beautiful British actresses in Hollywood.

The London-native star has plenty of British blood in her. She has English, Welsh, and Irish ancestry. So she’s the definition of what it means to be British. And that transcends beyond the movie screen. Alice Eve is a joy to watch. While she did move to California from a very young age, Eve did marry her college sweetheart, Alex Cowper. The marriage took place in 2014, but they separated after a few years due to having busy schedules.

Keeley Hazell is a British model, actress, and one of the most beautiful women in the world. Her career started as early as 18 as a model. She’s made numerous appearances on magazine covers. But Hazell wanted to give acting a try. So she moved to Hollywood and landed her first big role in the gangster drama “St George’s Day.” Ever since, she’s appeared in numerous movies and shows such as “Horrible Hosses 2,” “Ted Lasso,” “Whisper,” and more.

Hazell has a big personality and strides to make Hollywood a permanent place. Even if she’s lesser-known than the likes of Emma and Alice, she has the natural beauty to help her land a good role or two. And it’s that natural beauty the reason why she makes the list.

How could any beauty list be complete without Emilia Clarke? The London-born is easily recognizable from her role as Daenerys Targaryen from the HBO mega-series, “Game Of Thrones.” While she did have minor roles before, it’s the show that really took things to the next level. She’s received the SFX Award for Best Actress, Scream Award for Female Breakout Performance, and the Saturn Award for Best Actress on Television, among others.

But apart from her stellar acting, Clark is one of the most beautiful women in Hollywood. Her acting managed to land her blockbuster roles, such as Qi’ra in “Solo: A Star Wars Story,” Sarah Connor in “Terminator Genesys,” and more. It’s safe to say that she is an actress in high demand.

There is something about Emily Blunt that makes the room go silent. She’s a British-American actress most famous for her roles in “A Quiet Place,” “Edge Of Tomorrow,” “The Devil Wears Prada,” and more. Her IMDB resume is long and full of blockbuster roles.

Blunt is married to John Krasinski, who also starred as her husband in “A Quiet Place.” They’re happily married with two children. That’s a bummer for all of you who have a crush on Blunt. Apart from being one of the most talented actresses today, Blunt radiates a natural beauty that few women can match.

Kate is another London-born actress that started acting at a very young age. Her very first role came in 1975 in the show “Couples.” Beckinsale made an insignificant appearance in the show. But what that minor appearance did was open the door to acting. in 1991, she landed her big role in the movie “One Against the Wind.” Since then, Beckinsale starred in dozens of movies and shows. She is quite successful and one of the most beautiful women in Hollywood.

Her most notable roles are in “Van Helsing,” “Underworld” and ” Vacancy,” among others. It’s said that Beckinsale got her acting talents from her mother, Judy Loe, who is a successful British actress. While that certainly has played a part, the reason why Kate finds herself on our list is her radiant beauty.