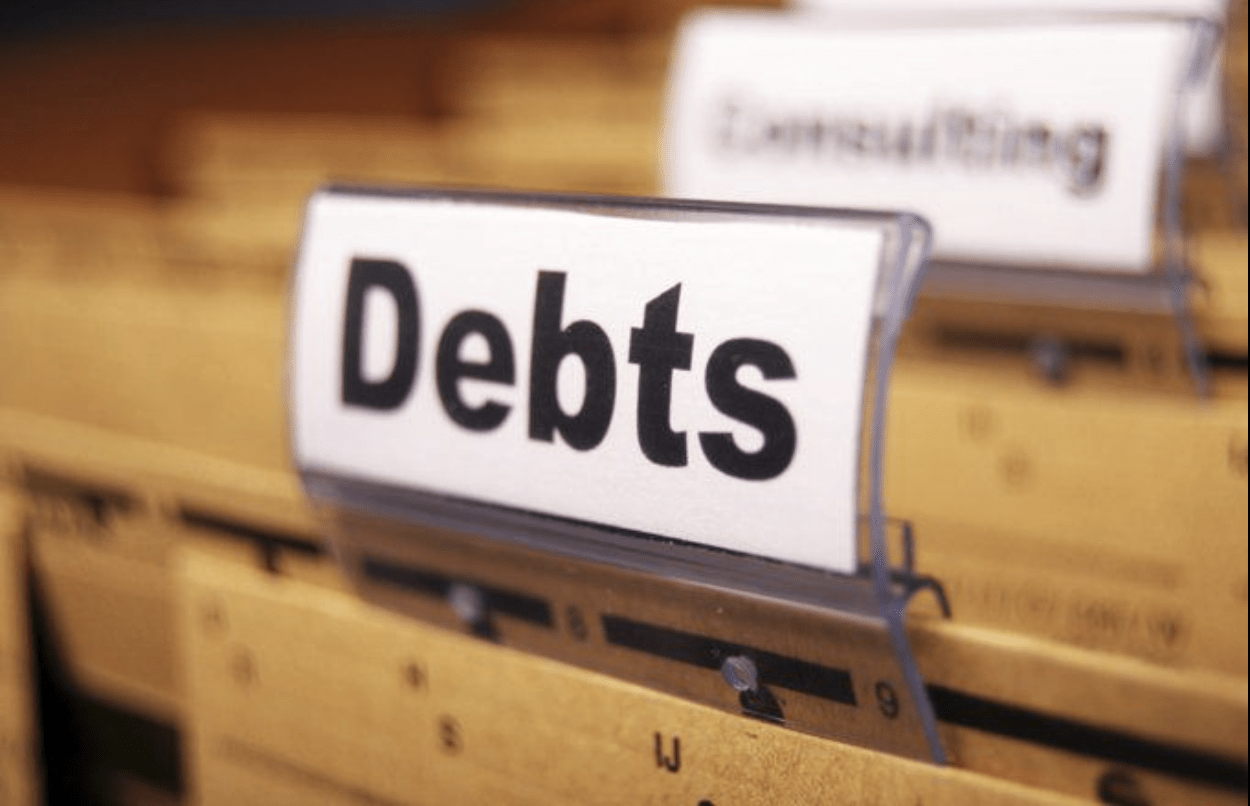 The debt cycle keeps people in debt and away from financial freedom. It’s a vicious cycle that never seems to stop. It is a process that involves increased borrowing, which results in default and puts you in different types of debt. This article will detail the four stages of the debt cycle: Exploitation, Icing on the Cake, Normalization, and Catastrophe.

In order to become enslaved to debt, you need to be paying more than you receive. So if you make $1000 a month, and they charge you interest on your credit card at 20%, then being enslaved is easy. However, it’s not quite as easy as the above example because it has elements of control. What we’ll call the “debt exploiters” will use various means, such as the highest credit score technique, to control how you spend your money. They will offer very tempting deals that are only good for a limited period and generally require a pre-paid amount to take advantage of the “offer”. Credit card companies want you to think that they’re giving you something, but they’re taking more than they’re giving.

You could also be spending more than you earn and borrow more to cater to the extra expenses. In such a case, you will end up in different types of debt that you can borrow elsewhere to pay. The scenario does not necessarily apply to credit cards.

Stage 2: Icing on the Cake

If you are not using a credit card, you can borrow from other people to settle your previous obligations, especially for a business, thus putting you in business debt. In such a case, you might seem that you have everything in control, but you are just putting yourself deep in debt in the real sense.

Once you get used to paying interest on the credit card, it’s important to continue using your card. It’s much easier not to think about what’s going on behind the scenes than to try to change your financial habits. This is why some of the most successful companies, such as Amazon and Apple, have focused on making their products as addictive as possible.

In other cases, a person will get used to borrowing money to pay previous debts to the extent that they will not see a big deal in the act. This act will keep them deep in personal or business debt, and they will not think of getting themselves out of the situation.

The interest charges accumulate. The ballooning cost of the credit card or loan (which is usually much larger than the original amount that you borrowed) is at first felt only by you in the form of higher monthly payments. But eventually, the personal or business debt mountain becomes so large that it starts taking its toll on your life. People being exploited by the debt cycle are not even aware that they’re being exploited. It’s a very subtle process and one that depends on psychological manipulation to get people to become indebted and keep them stuck going in circle. If you are not keen on the debt process, you will find yourself in a financial crisis you can’t rescue yourself from. But there is light at the end of the tunnel. If you find a debt store that can help you figure out your debt and start paying it off, you will take steps in the right direction.

As long as you’re paying more money than you get back in some form of service or product, you are pushing yourself into debt that you might not be able to pay. Therefore, if you notice that you borrow money to pay other loans, it is important to evaluate your finances and work on a budget. Such would prevent you from additional expenses that force you to borrow money.