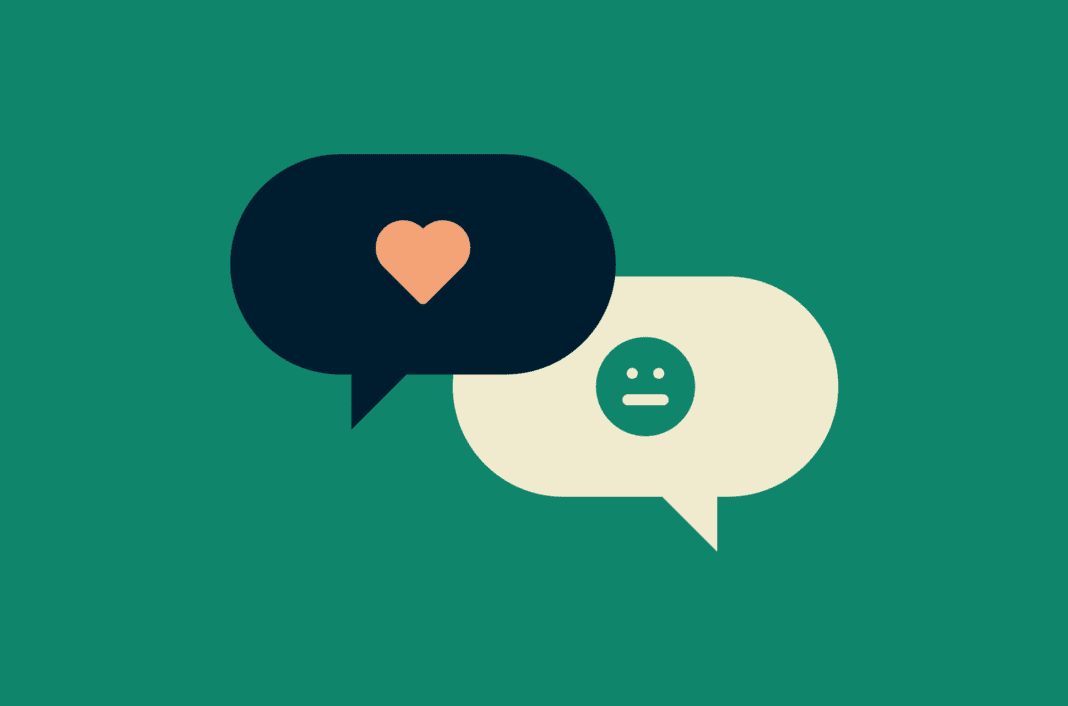 As it turns out, the answer is quite a lot, according to a new social media study done by ExpressVPN.

Late 2021 research conducted by the internet privacy and security company, in conjunction with Pollfish, showed that the majority of the Gen Z users surveyed would willingly exchange personally-identifying information, despite the privacy implications, for greater online fame.

Indeed, social media fame and popularity have ascended to a place of prominence and importance in most of the world, as witnessed by the rise of influencers.

Influence and the power of popularity

Within the last 15 years, the concept of social media influencers has taken the world by storm. Platforms such as Instagram and TikTok allow anyone to generate content, amass a following, and become an influencer.

Broadly speaking, a social media influencer is an individual who has an online audience and therefore the ability to ‘influence’ members of that audience.

Companies and marketing professionals, never slow off the mark when it comes to new sales opportunities, were quick to jump on the influencer bandwagon, offering product placement and endorsement deals in exchange for free goods, or more often, financial rewards.

The cost of an endorsement can run high, think upwards of US$20,000 or much more depending on the influencer’s number of followers and reach. Suffice it to say, influencing others is a full-time job for many social media creators.

Money is not the only drawcard, though, and there are plenty of influencers and aspiring influencers who would happily continue creating content without remuneration so long as the followers count kept increasing.

As other questions in ExpressVPN’s survey showed, the perception of online popularity was considered important to the majority of the Gen Z respondents (for the purposes of the survey, classed as those aged between 16 and 24 years old). No less than 47 percent have admitted to deleting a post because it wasn’t getting enough “likes” while one in three had purchased followers.

The other side of social fame: What’s hidden behind our screens?

Survey participants also revealed that social media had a significant bearing on their emotional well-being, with 86 percent noting that their overall happiness could be affected, 85 percent linking their self-esteem to social media, and 83 percent drawing a link between their platform use and levels of anxiety.

It’s not the first time social media has come under fire for its negative impact on mental health. Earlier in 2020, Meta Platforms, which owns both Instagram and Facebook, faced criticism over its handling of internal research into the platforms’ impact on teens’ well-being after a whistleblower revealed the extent of the company’s knowledge.

In addition, social media addiction is a concern. As ExpressVPN’s survey shows, and academic research supports, some Gen Z users are spending a lot of time online; 11 percent of the participants stated that they spend more than five hours per day on TikTok.

With research suggesting that receiving likes, notifications, and follows results in an increased level of dopamine, it’s little surprise that so many people are over-invested in their social channels. It might be fame, or at least an approximation of it, but at what cost?