With travel looking like it is going to open back up this year, it’s time to start taking a look at some new destinations to visit. Everyone and their dog will be heading to a sunny beach in Hawaii or Florida, so why not try out something a little more unique. We present to you the State of Pennsylvania: a destination rich in American history. Geographically it is a relatively small state on the East Coast of the United States but it has a blue collar personality that is much different from cities like Boston or New York. If you’re heading out to Pennsylvania this year, make sure you check out the following tourist attractions! 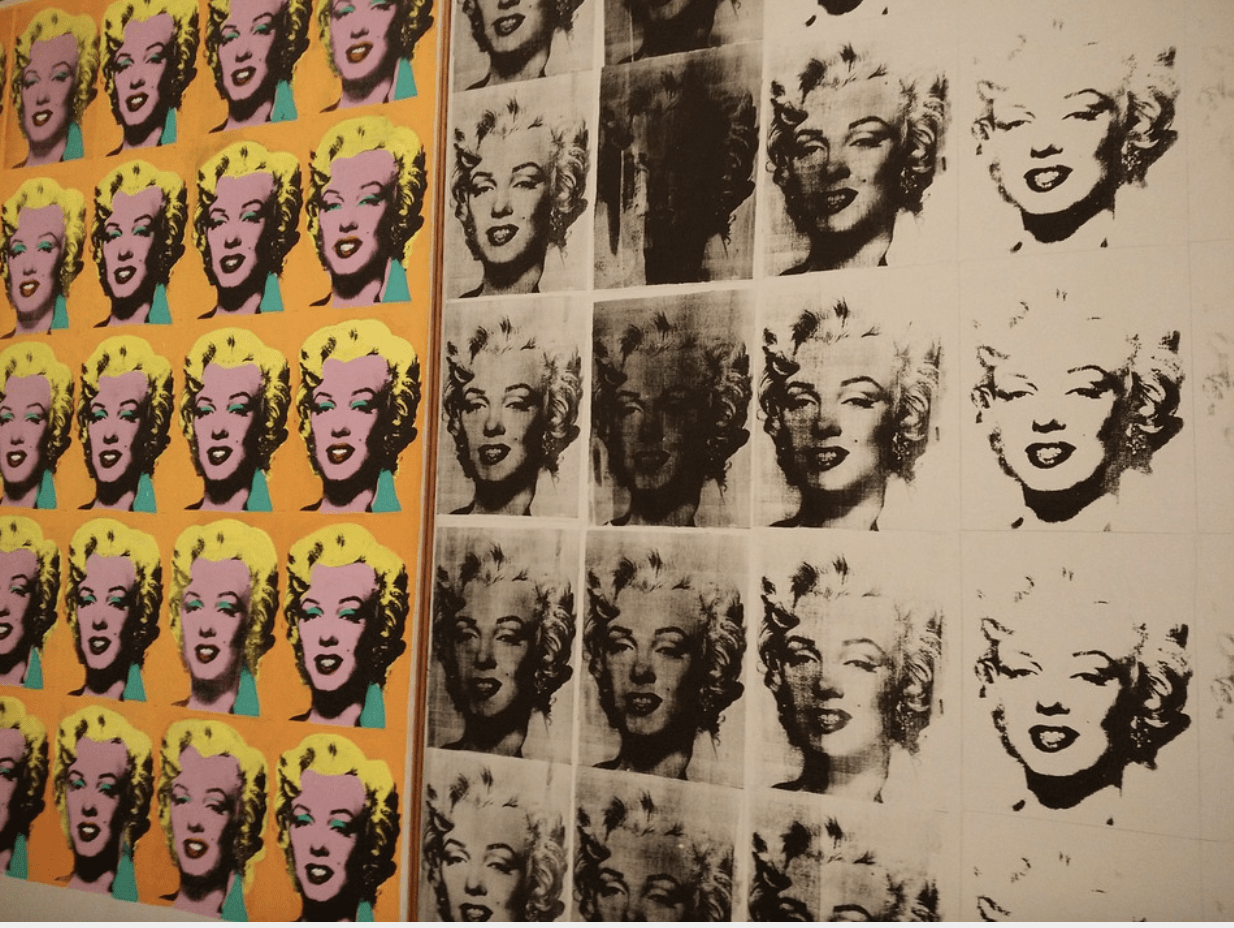 If you are an art fan then the Warhol museum is a must on any trip to Pennsylvania. Located in his hometown of Pittsburgh, this museum provides an intimate look into his life and work. It holds 17 different galleries with his paintings, sculptures, photos, and archives. This particular museum opened back in 1994 and sees over 100,000 visitors each year.

Warhol was an American artist who specialized in immortalizing images from pop culture in his very unique style. Chances are you have seen some of Warhol’s work including his famous piece featuring Marilyn Monroe, as well as his well known Campbell’s Tomato Soup work. Admission to the museum is $20 for adults and the hours of operation are 10:00 AM to 5:00 PM every day except Tuesdays.

The two schools are often confused with one another but both are well worth visiting if you are in the area. The University of Pennsylvania is an Ivy League Private University that is located in Philadelphia. It was established back in 1740, and is one of nine colleges founded before the signing of the Declaration of Independence. It is routinely ranked as one of the top schools in the world and has some notable alumni including former President Donald Trump, Tesla CEO Elon Musk, billionaire investor Warren Buffett, Noam Chomsky, Ezra Pound, and Pritzker Prize winning architect I M Pei.

Penn State on the other hand is located in University Park which is a few minutes outside of Pittsburgh. If you are a fan of college sports, you likely recognize them as the Penn State Nittany Lions. But Penn State is also a highly regarded school and considered one of the top public universities in America. It was established in 1855 and has a very long and rich history in its own right. Take a walk around the beautiful sprawling campus and try and check out an NCAA sporting event while you’re there!

After visiting all of the sites that are rich with history, it’s nice to be able to take in some modern conveniences when you get back to the hotel. Pennsylvania features one of the busier online gambling industries in the country after the state legalized gambling back in 2017. While the state does offer brick and mortar casinos and various horse racing tracks, it really excels in its offering of online casino sites for you to play at.

In 2022, not every state has legalized online gambling but visitors in Pennsylvania can access online casinos if they wish too! All it takes is a strong internet connection and a connected device like a laptop, tablet, or even your mobile phone. Pennsylvania is one of the very few States that allow online casino gambling, and the good thing is that players do not have to be residents to wager, but have to simply be within state lines to play. You just have to make sure that you sign up at any of these legal PA online casinos, if you decide to play online.

Online casinos in PA are extremely popular and provide you with all of the classic casino games like poker, blackjack, and virtual slots. While you are relaxing back in your hotel room before another day of exploring Pennsylvania, wind down with some slot games or table games at one of the new state-of-the-art Pennsylvania online casino sites! 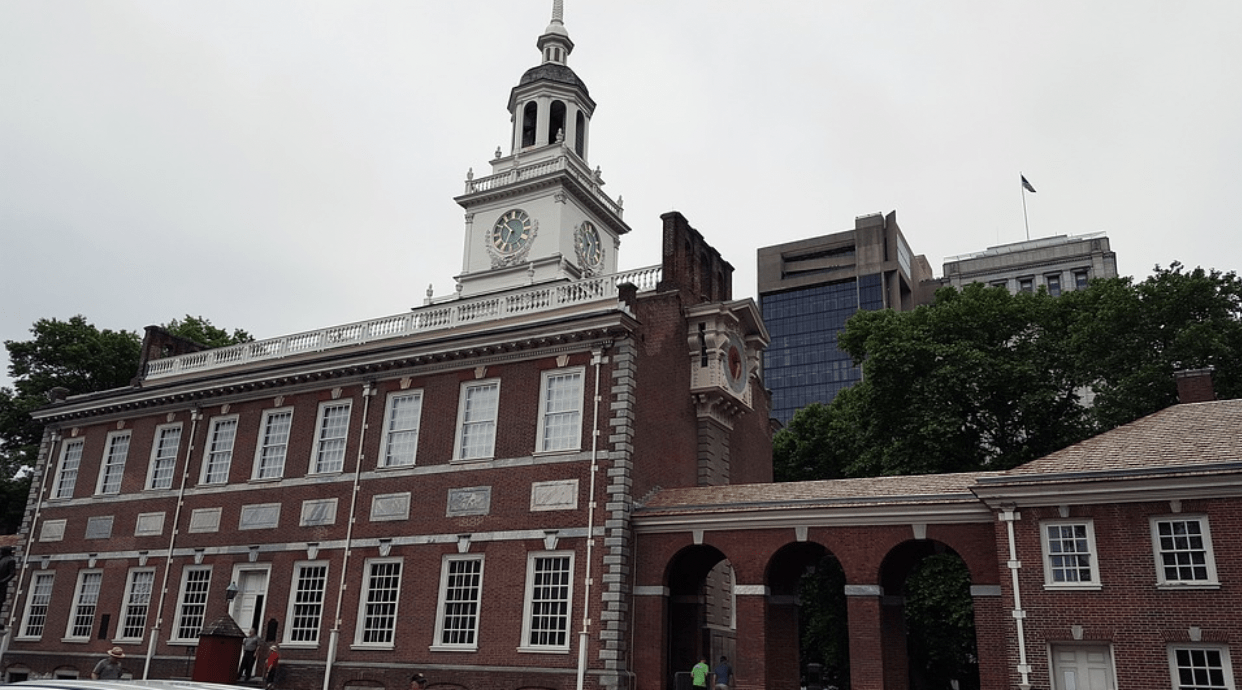 No visit to Pennsylvania is complete without visiting one of the greatest symbols of American independence: the Liberty Bell. It is now housed in Philadelphia at the beautiful Independence National Historical Park. The Liberty Bell is believed to be one of the original bells that were rung after the signing of the Declaration of Independence in 1776. The park measures out to be 55 acres and you can also visit other sites in the park like Independence Hall, Franklin’s Court, and Congress Hall.

Along with monuments like the Statue of Liberty, the Liberty Bell is recognized around the world as an icon of American history. The best part about visiting the Liberty Bell on your vacation to Pennsylvania? Seeing the bell is absolutely free so you can get educated about the history of the country, and save a few bucks doing so. The Liberty Bell is open seven days per week except for holidays! 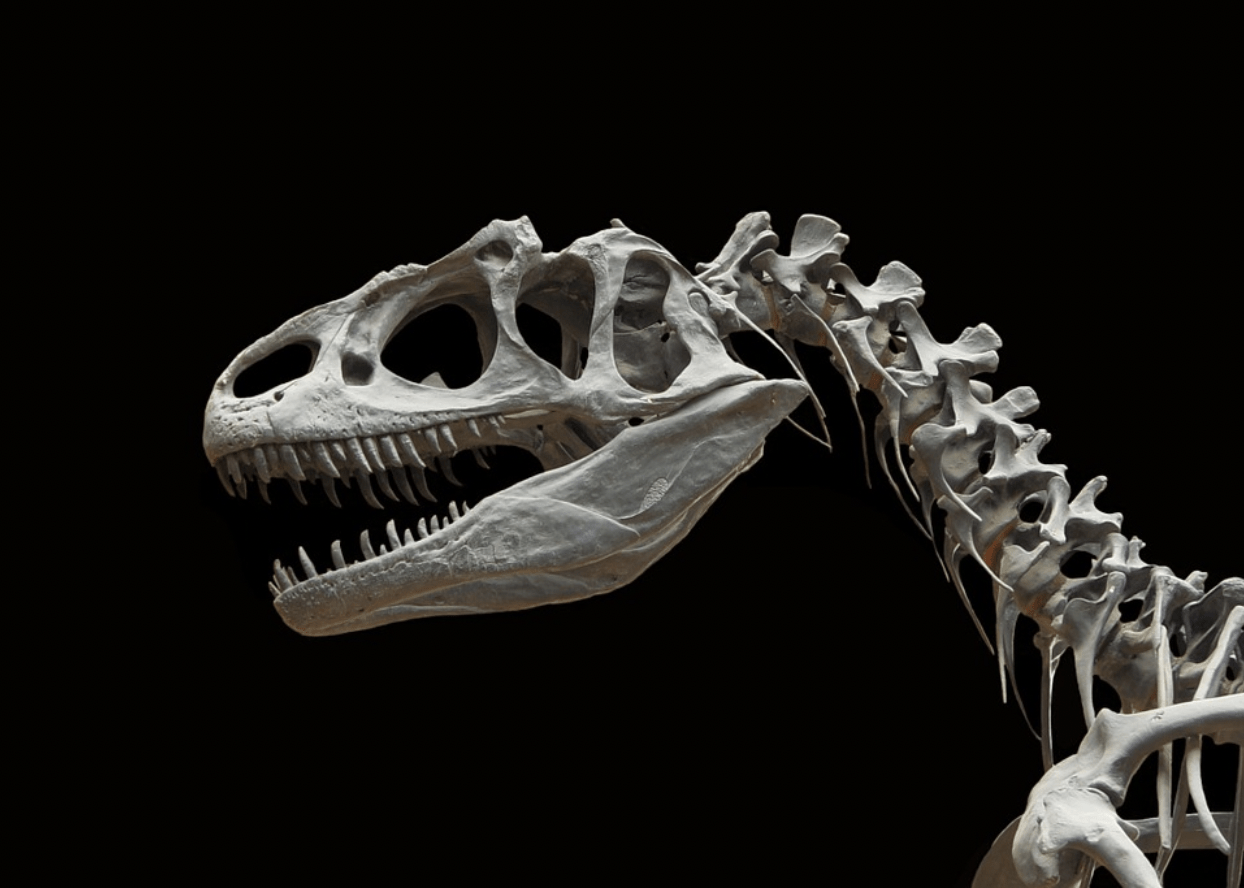 Perennially ranked as one of the top museums in the country, the Carnegie Museum of Natural History was founded way back in 1896 in Pittsburgh. It is most famously known for its Tyrannosaurus Rex skeleton, which the museum was the first to discover. There are over 20 different galleries and exhibits showing the various different periods throughout the history of our world.  Dinosaur lovers will also love the fact that the Carnegie Museum has the largest collection of specimens from the Jurassic Period in the world.

The museum sees hundreds of thousands of visitors each year and is one of the top tourist attractions in Steel City. For art lovers, there is also the Carnegie Museum of Art that is connected to the building, which your $19.95 admission covers. The Carnegie Museum is open from 10:00 AM every day of the week except for Tuesday when it is closed. If you are traveling with your family or young children, the Carnegie Museum is a must-see site on your trip to Pennsylvania!