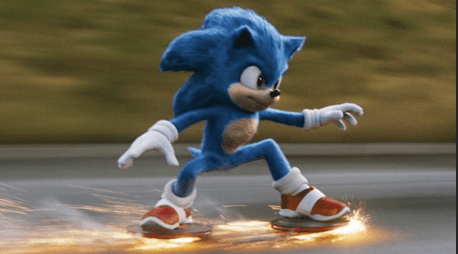 If you are a true fan of the television show and the video game which has launched the fame of this beloved blue hedgehog with supersonic speed, your expectations will be as high as the number of levels of this popular Sega game. And true enough, Sonic the Hedgehog movie did surpass expectations, to say the least. 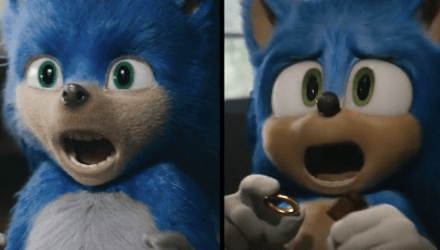 Sonic the Hedgehog is a 2020 animated film about an anthropomorphic hedgehog that was given rings that are used to travel from one planet to the next. Because of his supersonic speed, he gets chased by the echidnas. As he hid on Earth, he meets and befriends Tom Wachowski, a local sheriff.

One night, as Sonic plays baseball all by himself, his speed triggered an electromagnetic pulse which caused wide-range power failure across the area. Dr. Robotnik, the movie’s antagonist, wanted to know the cause. This led him to the hedgehog and spawned a never-ending chase between Dr. Robotnik and Sonic.

Sonic then asked Robotnik for a race, but the latter was able to keep up because of the quill that he retrieved from Sonic. Almost beaten, Sonic recovered his strength and sent him to another planet.

Dr. RobotnikFirst of all, kudos to the whole production team for listening to fans after getting tons of negative reactions about the face of Sonic. The redesign delayed the release of the movie by three months. The wait is worth it, knowing that the features of the whole look of Sonic are faithful to the video game and the TV show. Because of this, sales of Sonic the Hedgehog toys will surely shoot straight up. 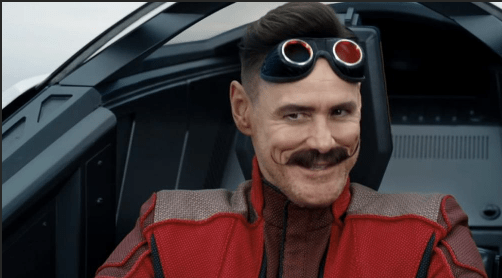 You can never go wrong with Jim Carrey. A prolific actor and comedian, Jim Carrey personified what Dr. Robotnik would be like in real life. The same wacky antics of Carrey carried the character of Dr. Robotnik throughout the whole movie. He was very fun to watch from start to end.

You would not go to the theaters for a hard-hitting storyline and twist in the plot of the movie. Sonic the Hedgehog movie is a light and kind-hearted movie which pays homage to its origin by staying true to the characters of the show and game without overly enhancing the digital animation of the movie. The supersonic movement of Sonic is pretty much how every fan imagined it to be.

The story is very simple. It can easily be picked up by children and toddlers alike. There were comedic scenes that were dry but for most of the movie, the theater seemed to be having a good laugh.

The world may be full of poorly-made video game-to-movie transitions but Sonic the Hedgehog Movie is not one of them. Sonic’s charm comes across the screen which makes the audience want to see him more.

Even the supporting cast brings the much-needed connection between reality and animation. James Marsden, the actor who played another video game character in X-Men, looks so natural in playing the part of tom Wachowski.

Another great casting is Tika Sumpter, who played Maddie Wachowski in the movie. Her experience in previous movies gave her the acting skills that she needed to portray her character.

All-in-all, the movie served the fans well. The storyline is simple which makes it very relatable to kids and adult fans alike. The animation is at par with Hollywood standards, if not better. The actors played their parts well. Jim Carrey was phenomenal in his character as Dr. Robotnik. The movie is definitely recommended to be watched whether you are a fan of the video game or not.