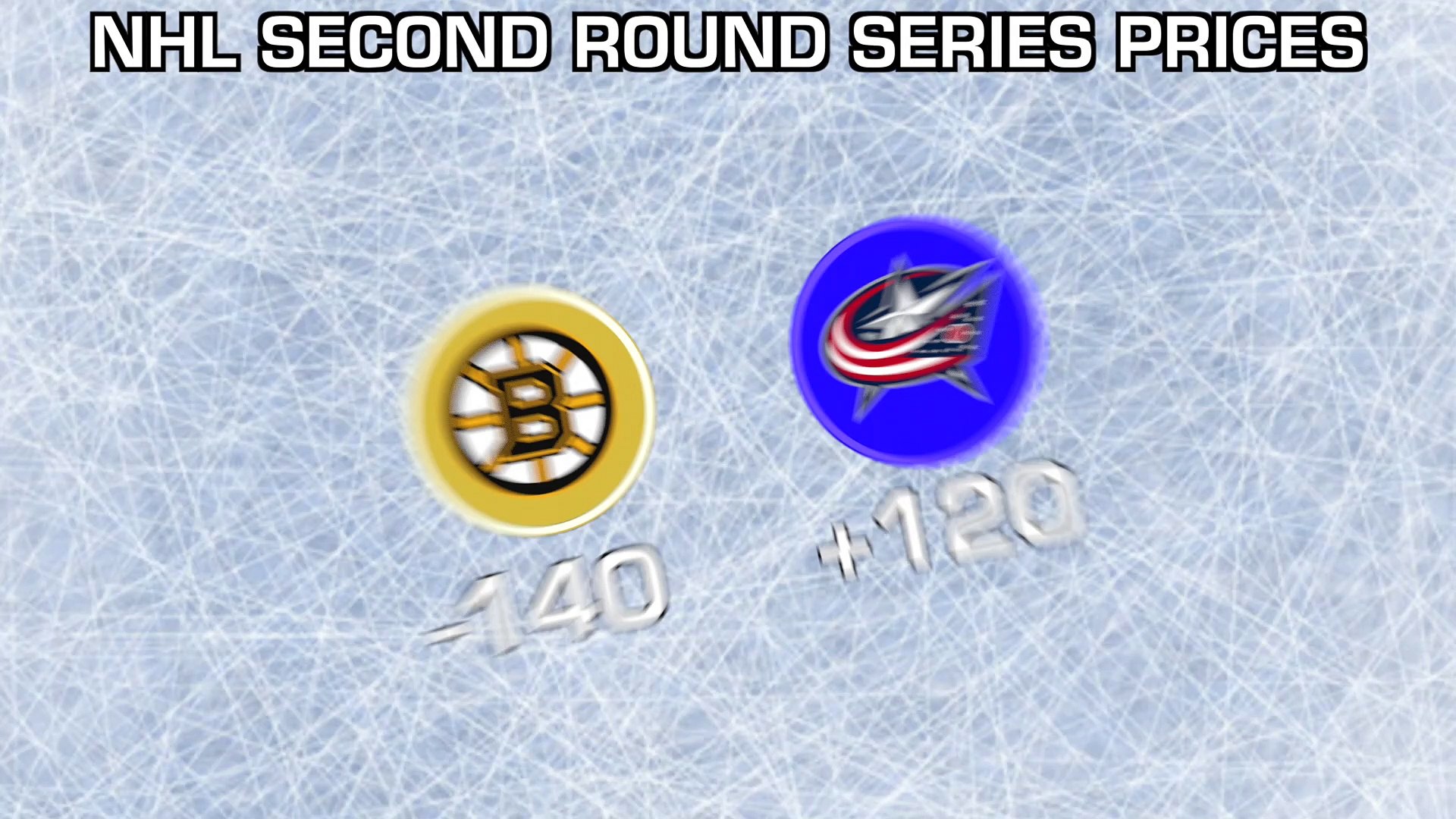 The NHL Stanley Cup Playoffs for the second round are underway. The four series that are remaining are off to thunderous starts after the first round was also thunderous, with five of those series going to a Game 7. The second round has much more drama in store for us and it should be fascinating.

The Stanley Cup odds have been changing every single day depending on what has been going on throughout the games. What are the updated series prices for the second round of the 2022 NHL Stanley Cup Playoffs?

The Panthers money line has a ton of value now. They were also down 0-1 in the last series against the Washington Capitals and Florida has shown this postseason to be resilient and not give up.

The only thing is that the Lightning are the back-to-back Stanley Cup Champions and they also don’t bend but don’t break after losses.

The Florida Panthers have yet to score a power-play goal in the 2022 NHL Stanley Cup Playoffs and that has to change in a hurry or they will be hitting the golf courses. The Tampa Bay Lightning’s power play has been much better than theirs.

This means that Colorado is the heavy favorite over St. Louis. Back in Game 1, the Avalanche outplayed the Blues big time despite it being only a one-goal game and an overtime win.

Colorado has way more speed all over the ice than St. Louis does. Goaltending is not the issue here for either team. It appears as if one hockey team is just that much better than the other hockey team and there is no shame in that at all.

Vegas is telling you that despite New York playing their best game and Carolina looking average and still winning the game, it tells you that the Hurricanes are potentially a lot better than the Rangers are. Carolina did defeat them 3-1 during the regular season and maybe New York has no answers.

The goaltending matchup between Igor Shesterkin for the New York Rangers and Antti Raanta for the Carolina Hurricanes might be the battle in this series though in deciding what happens.

The only reason why it is that far apart for both of these hockey teams is because Edmonton has no idea what to do for goalie between Mike Smith and Mikko Koisken. At least Calgary has Jacob Markstrom in net and he can bounce back for them.

There is so much offensive talent between Connor McDavid, Leon Draisaitl, Evander Kane, and Zach Hyman for Edmonton. Calgary has Elias Lindholm, Matthew Tkachuk, Johnny Gaudreau, and Blake Coleman. Expect more drama and fireworks in this series and this series needs to go all seven games to live up to the hype.