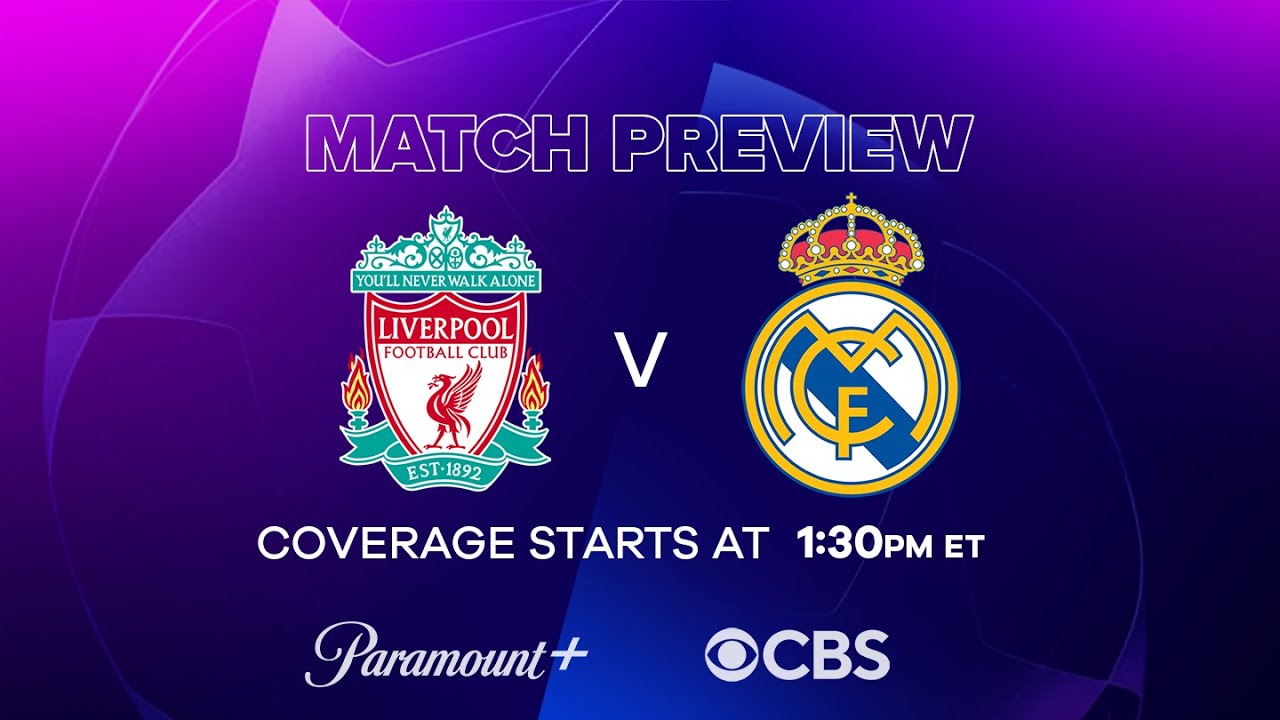 The Champions League finals are set to take place in Paris on May 28. The rivals in this historic game are two of the biggest teams in their respective countries, Liverpool and Real Madrid. These two units have shown the most up until this point. Liverpool’s fantastic offense carried the Reds throughout the entire campaign, while on the other hand, Karim Benzema and fighting mentality were the main weapons of the Los Blancos. Stay with us for some Champions League betting, you might find it interesting and useful.

The English side is the slight favorite in this event, with the odds on their victory currently sitting at +100. As for Real, the bookies are pricing their victory at +250, and a draw at +260.

The Reds have been perfect in the finals this year. There were two of them – both in English cups, EFL and FA, both against Chelsea, and they got two trophies from the same. That undoubtedly encourages the Reds’ fans and players before this event. Jurgen Klopp is after his third win in the trophy clashes, and if by any chance his club triumphs, the German would become just one of few managers with such an achievement.

What is another morale-booster for Klopp’s crew is the fact that they didn’t lose on the road in 2022, and are without a defeat in the previous 17 away events. It is one of the best stretches in the entire Europe. Also, Liverpool’s most recent loss overall was in March.

This team probably has the biggest offensive potential in Europe. Practically every player can score, and that especially applies to the forwards who were incredible this season. Salah, Mane, Jota, Diza, Firmino, there is no defense from these guys. Liverpool is incredibly fast upfront, and along with superb individual quality, this is the mix that provides positive results.

Carlo Ancelotti’s squad didn’t want to surrender even with just two minutes remaining against Manchester City and a 0-1 result. In those moments, they needed three goals to eliminate the Citizens. Two of them came in the stoppage time, in less than two minutes, and the third during the extra time, and that is how we got Real in the big finals.

That third goal was provided by Karim Benzema, who scored 44 times this season in 44 contests. According to the majority of the analysts and the players themselves, the French veteran could easily win the Golden Ball for this season’s performances. After all, along with Luka Modric, Benzema is the main reason for this year’s results.

And the results are quite solid because Real won the Spanish championship. They play appealing football with high efficiency. Ancelotti started resting his players and mixing the lineup in the last couple of weeks, disrupting his streak of six consecutive games with over 2.5 goals. During that interval, only one event didn’t see both teams scoring.

Liverpool and Real met in the finals of the Champions League twice, in 1981 and 2018. Liverpool won the first and Real the second meeting. In the 2020/21 UEFA Champions League edition, the two clubs met in the quarterfinals. Real was the better side, beating Liverpool 3-1 in Spain, while the rematch at Anfield concluded without any scores.

The most logical solution for this event would be to bet on high efficiency. Just by examining the results, you can see that these units emphasize their offensive game. The defense is often neglected, and it really isn’t odd to see either Liverpool or Real allowing goals in consecutive affairs. In the recent few road events that have been frequent.

That’s why we recommend picking and betting on over 2.5 goals. There will be a lot of tactics involved, but at some point, all that will be forgotten, because that is the way both units work. Sooner or later, there will be fireworks at Stade de France.