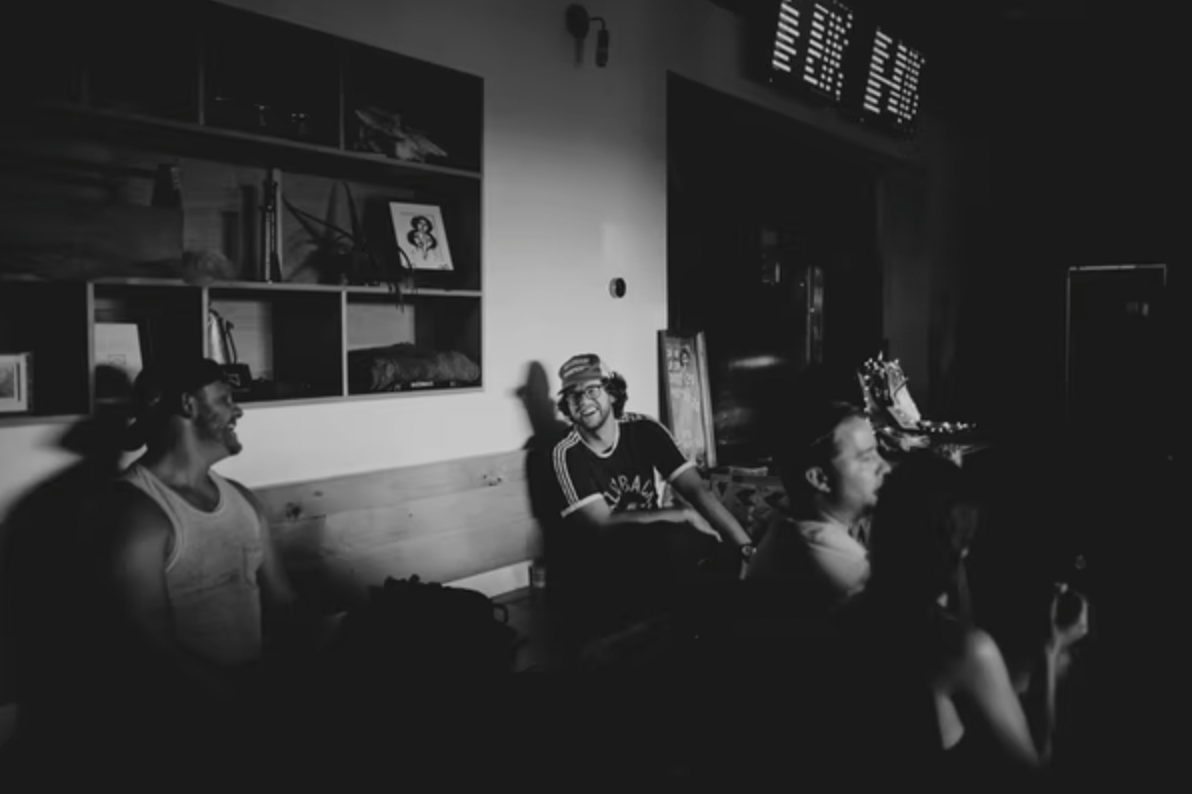 Who doesn’t love a good game night? This is an opportunity to gather with friends and loved ones, share quality time, eat tasty snacks, and play entertaining games. If you are thinking of hosting an event like this soon, especially as the holiday season is quickly approaching, check out this list for some inspiration. Here are four games that are instant hits at any party!

What you’ll need: pens, paper, a bowl or something resembling one, a group of friends

Perhaps you have heard of the popular party game, Fishbowl, also known as Salad Bowl. This game can be played with as little as three people but is best enjoyed in large groups. The game requires all players to be divided in two different teams with an equal number of people on each side. Then, each player will take a couple of minutes to write down three different nouns (person, place, or thing) on a piece of paper and throw it into a bowl, hat, or cup to mix up the loose pieces. Afterwards, the game kicks off with three rounds that resemble Charades, Password, and Taboo. For an in-depth look at the rules step-by-step, share this link with your friends before game night so they know exactly how to play.

What you’ll need: chips, a standard deck of cards, at least 2 players

Because it is widely known and very entertaining, Poker is a great game for friendly gatherings and parties. Although the strategic card game is best played with plastic Poker chips, many household items such as paper clips or marbles will suffice as potential stand-ins. Additionally, it won’t matter if you don’t own the professional playing cards used in official Poker tournaments, as you can easily pick up a cheap deck of coated paper cards in most supermarkets. The beauty of Poker home games is that you can use literally anything to make the game come alive. So, what are you waiting for? Find a flat surface, gather some friends, and start strategizing for the best possible hand rank.

Guessing games always promote endless entertainment at parties, and Movie ID is no different. An activity that resembles ‘Name that Tune’, this game begins with two different teams battling against each other to guess which film is shown on a sheet of paper. Teammates can help the one guessing by giving hints about the movie. The catch? The objective is to be the team that successfully determines the right production with the least number of words possible. For example, if the movie was The Titanic, some useful hints might be ‘DiCaprio’, ‘ship’, and ‘sink’. This game can be adapted to hit records, T.V. shows, celebrities, famous sports stars, and much more. Just use your mobile phone’s timer to keep track of how much time each team has to guess. 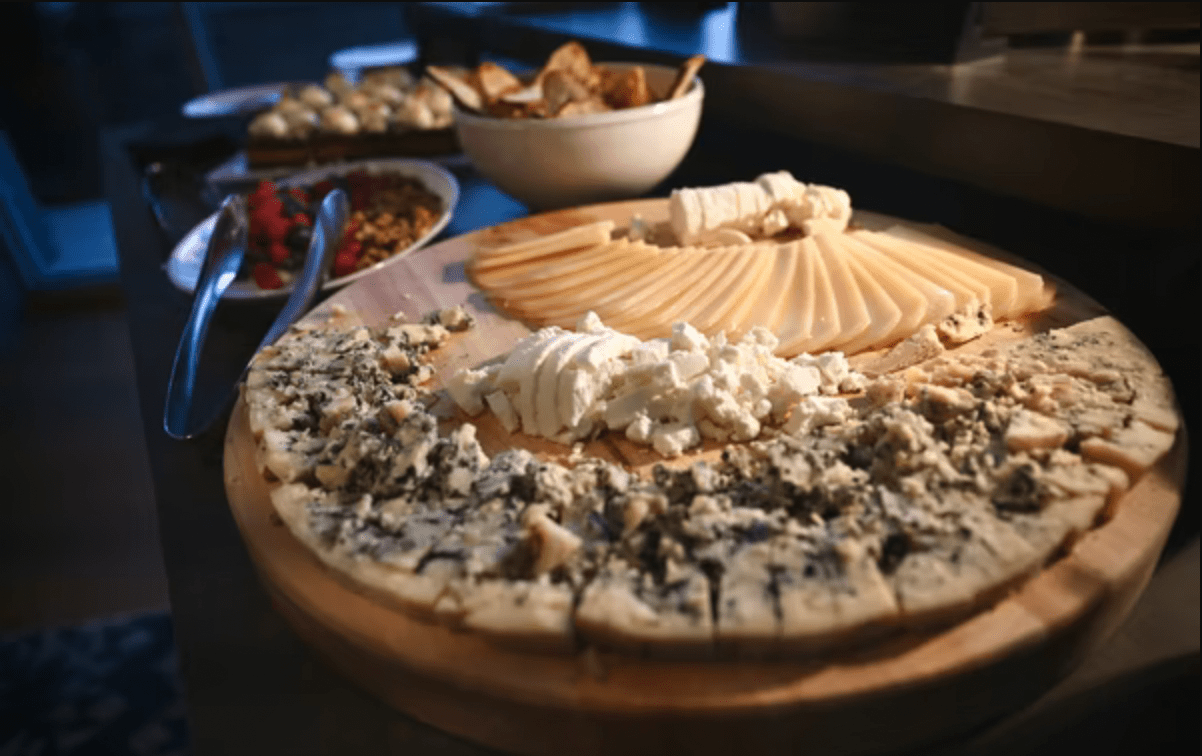 What you’ll need: a standard deck of cards, at least 3 players, plastic spoons

Since you may already have a deck of cards on hand after playing Poker, why not enjoy a round or two of the classic party game Spoons as well? This game is played with at least three people, but the more players the better. To begin, place plastic spoons in the middle of a table. The number of spoons will always be one less than the number of players. For example, if you have 6 participants, there will be 5 spoons. Then, choose a dealer and have that person shuffle and deal 4 cards to each player. Now, everyone will need to discard one card to the left, with this process repeating itself as the dealer gets more cards. The first player to arrive at a hand of four aces or four nines picks up a spoon, and all other players must attempt to do the same as quickly as possible. If you are left spoon-less, you are eliminated for that round. This is a fun and fast-paced game that is sure to be met with laughter and make memories to last a lifetime.

So, there you have it – four games to introduce at your next games night! Be sure to accompany these activities with some light snacks and drinks for guests to enjoy while playing. Additionally, you may want to decorate a center table in your living room with a festive tablecloth and flowers to really make the space come to life.