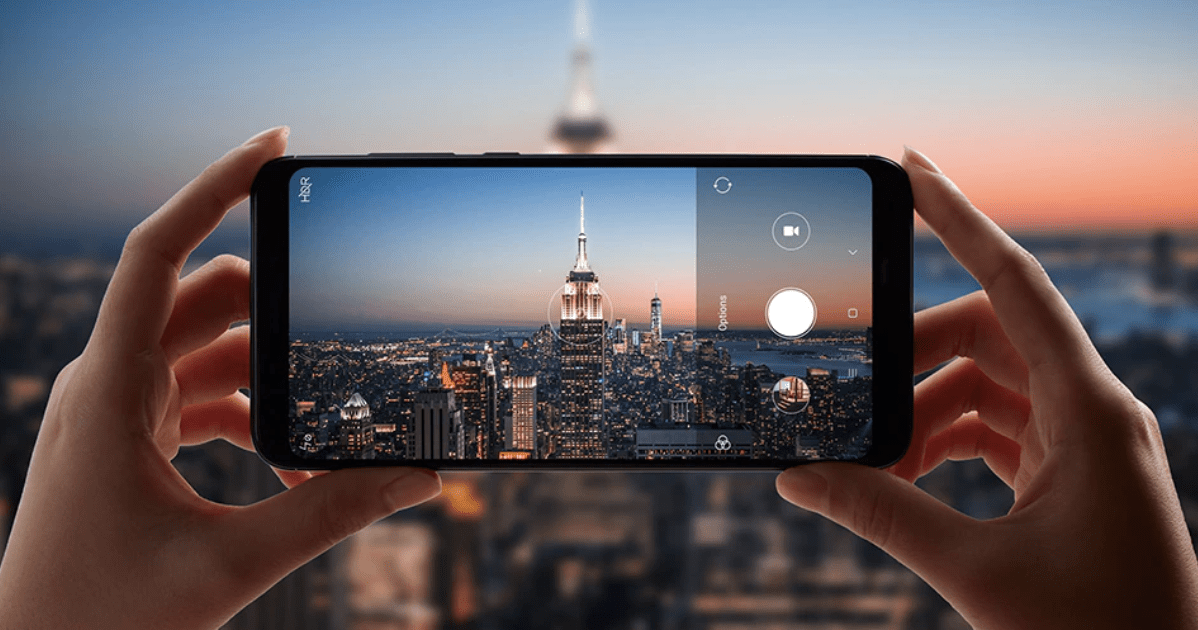 Nowadays, a good camera phone can easily replace a full-fledged digital camera. But when choosing such a gadget you need to read a lot of reviews, understand the features of mobile sensors and other technical aspects. Of course, only a few are ready for this, but to get a good camera phone many want. Especially for such an occasion, we have prepared our list of the best camera phones in 2022, which can save you from the difficulties of choice.

The Huawei P50 Pro opens our ranking of camera phones in 2022. One of the best camera phones on the market, according to many reputable experts. It is equipped with a main 50-MP camera, which, combined with a monochrome 40-MP sensor, allows you to achieve extraordinary photo quality in almost any, even the most difficult shooting conditions.

On top of everything else, the smartphone is built on a high-performance Snapdragon 888 4G chipset with 8 GB of RAM and offers a high-quality OLED display with a high resolution of 2700×1228 pixels and a refresh rate of 120 Hz. The only drawback of the gadget is the absence of Google services.

One of the main competitors of Huawei P50 Pro for the title of the best camera phone on the market was the iPhone 13 Pro Max. However, they can be called competitors only conditionally. Yes, both smartphones offer similar shooting quality, and we can argue endlessly about which one is better. Real tests do not show a clear leader, and the difference between them is within the banal error. Well, the lack of full-fledged competition between them is more explained by completely different ecosystems – users who prefer the iPhone, very rarely will make a choice in favor of Android and HarmonyOS, as well as vice versa.

As for the characteristics of the smartphone, there are three 12-megapixel cameras – the main, wide-angle and telephoto with 3x optical zoom. And these cameras showed themselves particularly well when shooting at night – here they really have almost no competitors.

Speaking of the iPhone 13 Pro Max, we can’t help but think of the iPhone 13 Pro smartphone. It offers exactly the same camera set as the first model, but differs from it with a much more affordable price tag and a smaller 6.1-inch display versus the Pro Max’s 6.7-inch screen. And, if you like small gadgets, the iPhone 13 Pro looks much preferable to its big brother. Especially since their shooting quality is almost identical.

Like the iPhone 13 Pro Max, this device is built on the powerful Apple A15 Bionic chipset, but its battery has a lower capacity of 3095 mAh. Its battery life is also noticeably lower.

The main 50MP camera of the Google Pixel 6 Pro allows you to take well-detailed photos with natural colors and behaves well in the dark. And for the fans of creativity there is a 12-MP wide and 48-MP camera with 3x optical zoom, which also excelled in field tests. Really serious advantage to the smartphone is given by the software with well thought-out algorithms and interesting features.

The problem of Google Pixel 6 Pro is that the smartphone itself, although it offers a top set of features, has a lot of significant drawbacks. These include serious overheating under load, and problems with the fingerprint scanner and other shortcomings that want to dub it childish. But it is impossible not to include it in our top list – the smartphone is really good at photography.

Spending a lot of money on a rather crude Google Pixel 6 Pro is really not the best idea, and here you can come to the aid of a twice more affordable smartphone Pixel 6a from the same Google. Sure, the gadget’s capabilities are a far cry from the Pixel 6 Pro, but it also uses the Google Tensor chipset with a set of Google’s proprietary AI photo processing technologies.

However, despite all the advantages that Google Tensor gives in photography, one thing remains unchanged – it is still a very hot chipset with all the resulting problems. And the 18W fast charging technology looks very modest these days.

The freshest is not always the best. Here and the Xiaomi Mi 11 Ultra, in our opinion, remains the best Xiaomi camera phone, confidently entering the top camera phones in 2022, despite the release of the company’s new generation of flagships. A similar opinion, by the way, adheres to the experts DXOMark, also highly evaluated the photo capabilities of “Ultra”. Especially since the price of the smartphone looks very tasty.

Xiaomi Mi 11 Ultra deservedly took its place in the top thanks to a huge 50-MP main sensor and adequate software algorithms. And in company with him work two 48-MP cameras – wide-angle and telephoto lens with 5x optical and 120x digital zoom. The smartphone also has its own “chip” – an additional screen on the back, which is very convenient to use as a viewfinder when taking selfies with the rear camera.

Samsung Galaxy S22 Ultra is not so different from the Galaxy S21 Ultra. The smartphone has a lot of advantages. It is equipped with a large 108-MP main sensor, with excellent shooting quality in all conditions. But the most interesting thing, in our opinion, is the gadget’s two telephoto lenses, one of which supports a quite standard 3x zoom, and the other can shoot with a 10x optical zoom.

The OnePlus 10 Pro’s 48MP main camera is great during the day and quite decent at night, and the smartphone’s 3.3x optical zoom telephoto lens is superior to anything you can find in this price range. You won’t be disappointed with the device’s 50MP wide-angle lens, which can shoot with a 100-degree angle of view and minimal distortion, or switch to 150 degrees if you’re willing to put up with the sorrows of most wide-angle sensors.

True, it’s worth realizing that the OnePlus 10 Pro falls short of the top-rated iPhone 13 Pro Max, Huawei P50 Pro and Google Pixel 6 Pro anyway. But the price of this smartphone is also much lower.

Released in early 2022 OPPO Find X5 Pro combines a nice design, top Snapdragon 8 Gen1 chipset, a superior AMOLED display with a high resolution of 3216×1440 pixels and adaptive refresh rate, which can change from 1 to 120 Hz, and, of course, an excellent set of cameras that can please any photo enthusiast.

There are two 50-megapixel Sony IMX766 sensors with wide-angle optics on one of them, each of which is capable of taking excellent pictures. Not least of all thanks to the dedicated MariSilicon X neural processor. The weakness of the smartphone was the 13-megapixel telephoto lens with 2x optical zoom, which can not compete with the competitors neither in quality nor in performance.

And completes our top camera phones model vivo X50. This is not the most recent smartphone in our selection, but over the years the capabilities of the gadget have not faded at all, and it is still considered an excellent camera phone with a very good set of cameras. There is a 48-MP main sensor, a 13-MP wide-angle sensor and an 8-MP telephoto lens. Well and their company was a macro-module at 5-MP. In general, the device offers the whole set of cameras for creativity and shoots well both in the daytime and at night.

As for other features of the smartphone, it uses a mid-range Snapdragon 730 chipset with 8 GB of RAM, a 6.56-inch AMOLED display with a resolution of 2376×1080 pixels and a 4200 mAh battery, which, despite its small capacity by modern standards, is easily enough for 1.5-2 days of work.