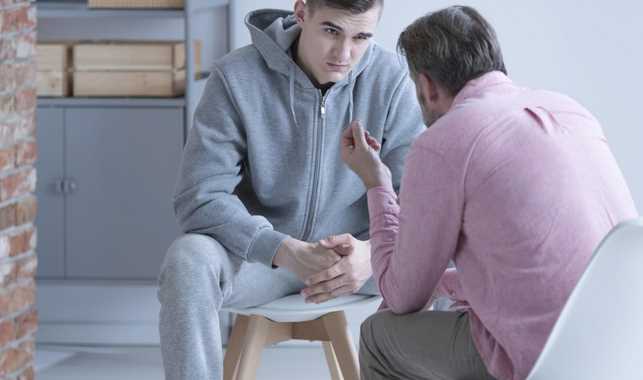 Celebrities are renowned for their expensive lifestyles, with lavish La-La Land homes and a unique range of exotic cars filling their driveways. With this in mind, we take a glimpse at five celebrities and their expensive motors.

When car enthusiasts hear the work Bugatti, their ears perk up because they know how speedy this vehicle is – capable of reaching 60mph in 2.5 seconds. When rapper Flo Rida got his hands on this beauty, for an eyewatering $1.7 million, it stood majestically on his drive with a pearlescent white finish. Eventually, he took the Bugatti to Florida Metro Wrapz and had the car coated completely with gold chrome.

Speaking of Florida, if you’re in the area and searching for a car with a notable tag, you should check out these exotic cars for sale in Tampa.

Controversial rapper and celeb personality, Kanye West, was gifted a Lamborghini Aventador by Kim Kardashian on his 35th birthday. Coming in at a whopping price of $750K, this car takes just 2.8 seconds to reach 62mph and has a top speed of 217mph.

When the rapper’s car arrived, the Lamborghini had a gloss black finish, but Kanye being Kanye needed to take this a step further and transformed the vehicle with a matte black finish; the exotic car looked worthy of the Gotham Crusader by the time Kanye was done with it.

The Hennessey Venom GT Spyder broke new ground back in March 2016 when it broke the world record for the fastest open-top sports car, reaching a blistering 265.6mph. Aerosmith front man Steven Tyler was the very first person to own the car, paying out an impressive $1.1 million. As well as being a speed demon on the road, his record-breaking car sports stylish black leather interiors lined with red stitching.

Staying in the world of music, rap super Jay-Z makes a statement with his Maybach Exelero, which is one of the rarest motors worldwide ($7-8 million). Although not the fastest car on the list, reaching 60mph in 4.4 seconds, this is only because it weighs a hefty 2.6 tons. The rapper isn’t shy about showing off his Maybach Exelero, featuring in the music video for Otis – a collaboration with Kanye West.

Moving away from sporty speed kings, we arrive at a well-kept antique vehicle in the shape of Beyonce’s 1959 Silver Cloud Rolls-Royce Convertible, which she paid $1 million for. Hats off to our favorite “single lady” for keeping the original leather seats intact. Alongside her Rolls-Royce, she has a range of expensive cars in her garage, and her mood dictates the motor she drives.

There’s no denying that celebrities love expensive cars – you only have to take a look at this list. Interestingly, the most expensive cars on the road belong primarily to singers.