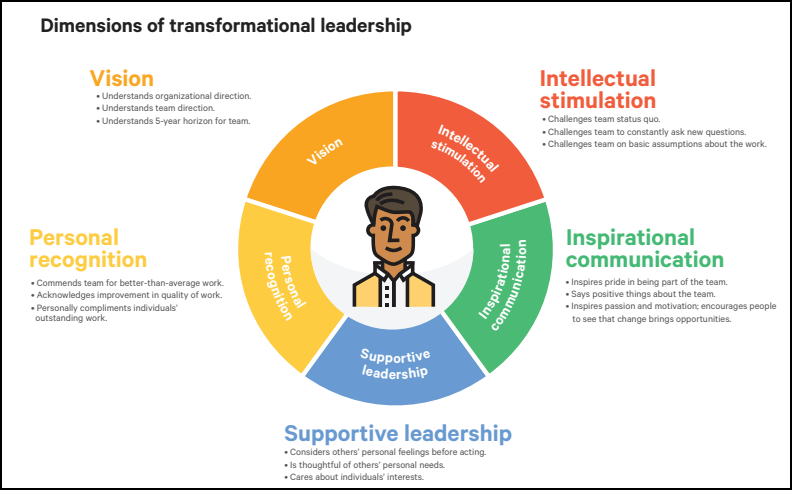 The topic of today’s discussion is steps to success.  How do you imagine them? Maybe this is a clear plan of how and what to do to make the work super productive? Or instructions for the celebration? In fact, everything is much simpler than it seems.

They are endowed with super powers to make software like candy. In fact, it should be tasty, in a good and reliable wrapper, which will certainly protect from external dust, well, it is natural for customers to want such a candy.

DevOps engineers always and everywhere have time, endlessly analyzing information flows, their head is boiling with hundreds of ideas, a problem is always solved in more than one intelligible way, and a creative approach is already being used here, helping to get to the answer in a new way.

Rohit Antao, partner and team Leader DevOps, tweets: “Most of our problems are because we act without thinking or we keep thinking without acting”

Engineers do not have to follow this negative algorithm because the final result depends on them. That is, it is imperative to think and do it later. There should be no procrastination.

Now we need to talk directly about the “5 steps to success” themselves, or to be more precise, 5 roles, 5 types of engineers, thanks to which a fruitful result is created.

Perhaps this specialist has the most unusual name.

He is called DevOps evangelist. This position is occupied by the leader. This is a specialist who is a liaison in the team, who encourages and does not give up on each member, he regulates and monitors their work, finding ways to improve the existing architecture of the product itself. He is tasked with promoting the benefits of DevOps and evaluates the benefits that are derived from the business.

This person has many names. He is called both the release engineer and the product stability manager.

But the most popular and just simply the Release manager.

The area in which he works is new, but already actively growing. As you know, there is a DevOps cycle.  From the beginning to the end, the manager works with planning, management and delivery of software.

Its goal is hassle-free software delivery.

As you understand in DevOps, functionality depends on automated systems.

Automation geniuses known as Automation architects are looking for loopholes where to implement this automation.

Their task is to implement the availability of systems by making deployment a continuous process.

The software developer/tester is one of the main roles of the team. Quality control on their shoulders.

The demand for a QA engineer is really great.  Only through thorough testing can you achieve really high quality, without the slightest errors.

This paragraph is about a person called a Security engineer.  As soon as we began to step into the future and new technologies appeared that opened up cloudless possibilities for us, something that attacked these immaculate innovations appeared. Namely, all sorts of fraudulent schemes, viruses, cyber attacks, attempts to steal information in order to master it.

It is necessary to implement built-in security in the product so that no evil forces encroach on the data.

Devops Service Company will introduce you to these superheroes who can provide and fully demonstrate their skills. They will direct them to create your business project and it will be the most productive and rewarding thing anyone has ever undertaken!