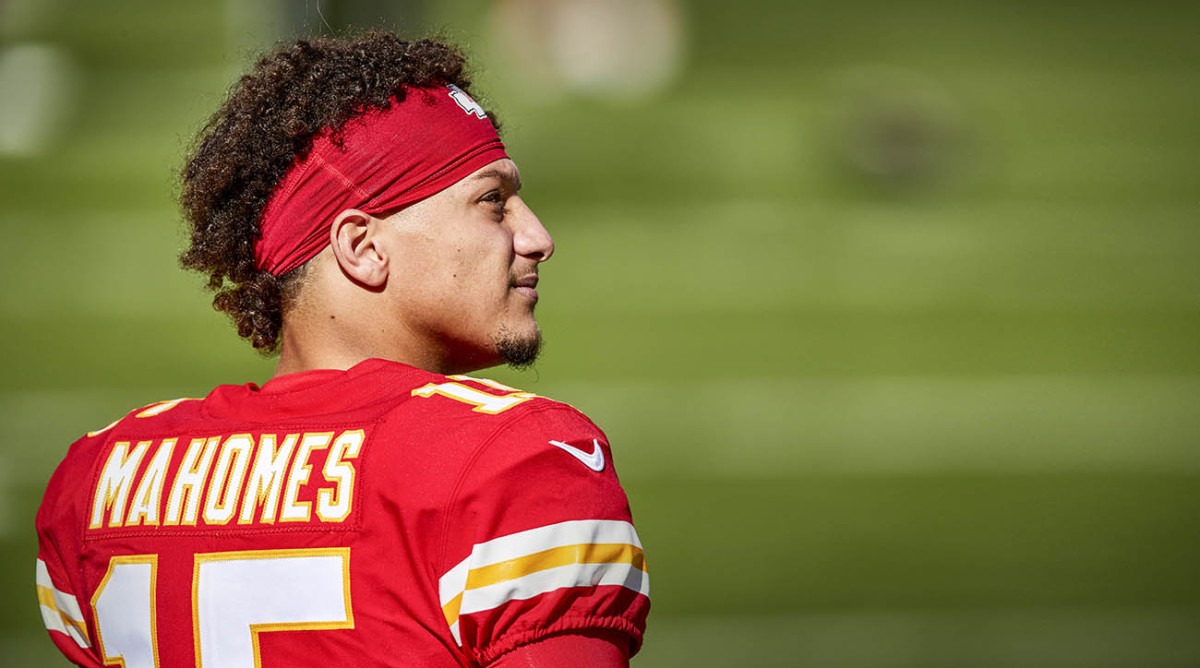 With NFL falling in the category of the top-10 most popular sports in the world with a fan base of more than 400 million, we can expect athletes to be heavily compensated for their hard work on the field. Last year, all of the 32 teams in the NFL generated revenue of 12.2 billion U.S dollars, which is a lot, and this trend will continue to go up as the sport becomes more globally recognizable.

With all that money in circulation, it is not a secret that NFL athletes, especially quarterbacks, sign multi-million dollar contracts every year.

However, even though calculating NFL’s highest-paid athletes isn’t a difficult task, there are many debates on which metrics to consider since every contract is different.

Contracts in the NFL are combined by multiple incomes for the athletes such as base salary, guarantees, and other options for making money that is not guaranteed and they rely on the athlete’s performance that year.

If we are talking only about guaranteed money, then Josh Allen with $150 million will take the first place, and if we consider year-by-year average base salary then Jimmy Garoppolo with $24.1 will top up the list.

Since the base salary varies from contract to contract, we took the average annual salary just because it paints the most accurate picture of the league’s earnings.

Making it into the last two Super Bowls and winning one has to account for something, right? In some years when people ask ‘who are the top 10 quarterbacks of all time?’ you will probably see Mahomes included.

So it’s no surprise that Mahomes is on the top of this list with an average annual salary of $45 million. In fact, he signed the richest contract in NFL’s history for 10 years which will earn him $450 million.

He has averaged close to 5,000 passing yards, 41 pass TDs, and eight interceptions per 16 games he played. On top of that, the Chiefs might have another chance of appearing back-to-back on the Super Bowl in 2022. It seems like the Chiefs won’t regret giving him the highest contract in the NFL.

As we mentioned before, if we talk about guarantees then Josh Allen will be at the top of the table after signing a contract in August of 2021 with the Bills that will pay him the highest amount in guarantees ever recorded in the NFL of 150 million dollars.

The Bills didn’t make a mistake with this deal since Allen has marginally improved over the last three seasons leading the Bills to an AFC Championship Game while throwing 4,544 yards, had 10 interceptions, and 37 touchdowns.

It is safe to say that Prescott had a rather unlucky past two years in the NFL. Last season, he only played five games after breaking his ankle, but he was on the pace for a 6,000 yard passing season with flawless appearances.

His annual salary is $40 million which is a lot of a player that is not at his peak. However, the Cowboys are trying to improve his situation and rebuild their defense just to keep him safe from the opposing team. Let’s just hope he will return as strong as the start of the 2020 NFL season.

Last year, Watson had an amazing season leading the NFL table in passing yards (4,823) and yards per attempt (8.9). He has an annual salary of $39 million, which is right on the money since he is one of the best younger quarterbacks in the league. However, his career in the NFL looks shaken since he has been accused in 22 civil lawsuits and 10 criminal complaints. It is still unclear whether he will ever play again.

With a rock-solid performance over the last 8 years, Wilson is definitely one of the best quarterbacks in the league. He never missed a start in nine seasons and has averaged 3.772 passing yards and nine interceptions per season.

That’s why the Seahawks rewarded him with a well-earned $35 million salary, and let’s hope he continues with the same pace considering he is 33 years old and is in his late-career days in the NFL.