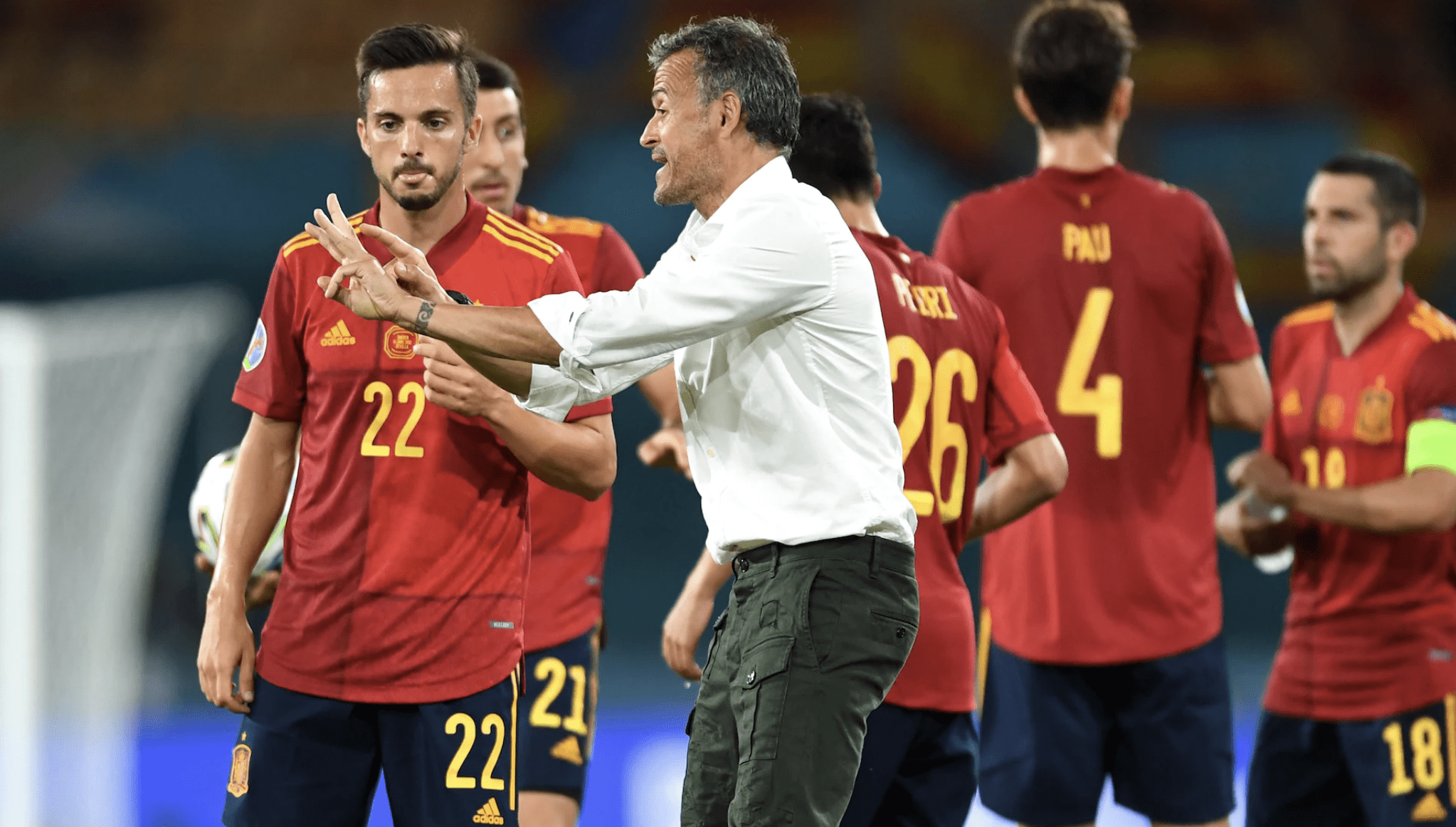 Eleven – this is exactly the number of own goals that football fans saw at the recent European Championship, the triumphant of which was the Italian national team. To better understand the significance of this figure, we recall that earlier in the entire history of the continental championship, which dates back to 1960, only 9 own goals were recorded in total. That is, more balls were sent to Euro 2020 than in all 15 European championships combined!

Such weird things can also be predicted. You don’t have to limit yourself to typical bets, try something new and exciting. Interesting football events for betting can be found on the 22Bet website which you can visit just following this link 22bet.ng/line/Football/.

Looking a little more into history, we can see that the first own goal in the European Championships took place on June 16, 1976 in the semifinals between Czechoslovakia and the Netherlands (3: 1). The next two decades passed without accidents unpleasant for goalkeepers and defenders, and then almost every continental championship was “distinguished” by its own goals. At Euro 1996 there was 1 own goal, at Euro 2000 – also 1, at Euro 2004 – already 2, at Euro 2012 – again 1, and at Euro 2016 – already 3, although this tournament, in fairness, was marked by the that 24 teams played in its final part, and not 16, 8 or 4, as in previous years.

Experts are almost unanimous that a set of factors led to the rapid increase in the number of own goals at Euro 2020, the main of which are the increased fatigue of football players after a difficult season (let’s not forget about the tricks of COVID-19), an excessive tactical load on defenders, as well as an increase the number of dangerous shots performed by the attacking players.