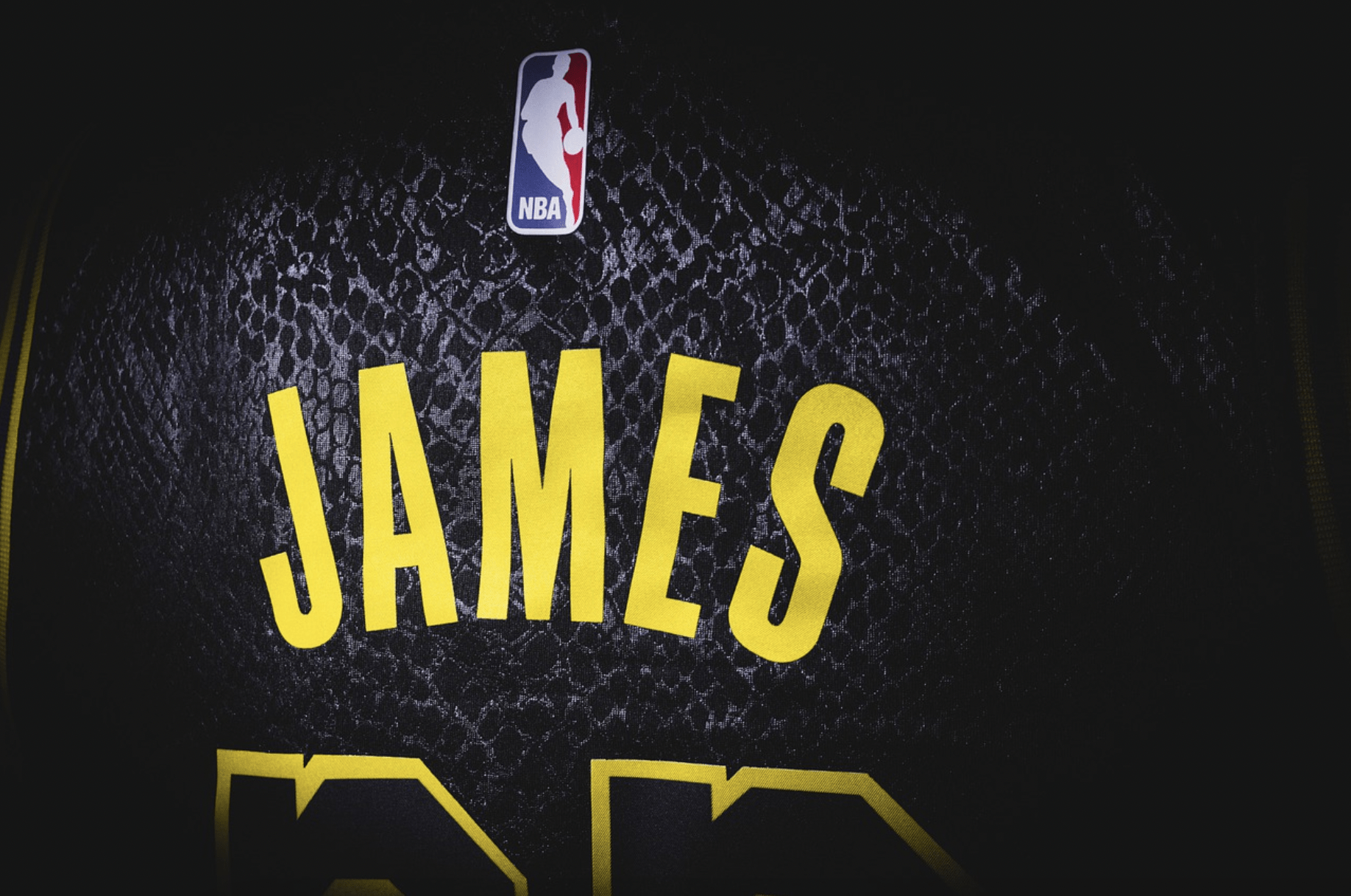 The NBA is the worlds biggest and most lucrative basketball condition, which means the top players are among the highest paid athletes in the world. There are many examples of players who spend their money frivolously, but there are also plenty of players who invest wisely. Here are some of the NBA’s best entrepreneurs and their business portfolios.

As one of the world’s most famous athletes (and people), there isn’t much about Lebron James that hasn’t already been spoken about, with his on-court exploits and social activism off the court constantly being heavily reported. However, one of the lesser reported aspects of the Space Jam star’s life is his business projects. He has his own production and media companies, as well as being part owner of a health and wellness company and numerous pizza franchises. While these ventures must be time consuming, the 36-year-old doesn’t let them affect his basketball career. He is among the favorites in the NBA MVP odds provided by OddsChecker every year, ensuring that those who insist he should “stick to basketball” continue to be mistaken.

Lebron’s fellow 2003 draftee and current Lakers teammate may not have been able to keep up with him in terms of dominating the sport, but he has certainly built an equally impressive investment portfolio. The future hall of famer recently founded a technology company, Melo7 Tech, which now sits alongside his fashion label and production company. Through the latter, he has collaborated with the likes of Brad Pitt and producers Will Packer and Jordan Peele and was involved in the production of “Blood Brothers”, a 2021 Netflix exclusive about the friendship between Malcolm X and Muhammad Ali. “Melo” has incorporated the number 7, which he has worn on his jersey throughout his career, in all his companies. While many retired basketball players lose all of their many as soon as they stop playing, Anthony is putting himself in a position to emulate successful former Laker Karl Malone 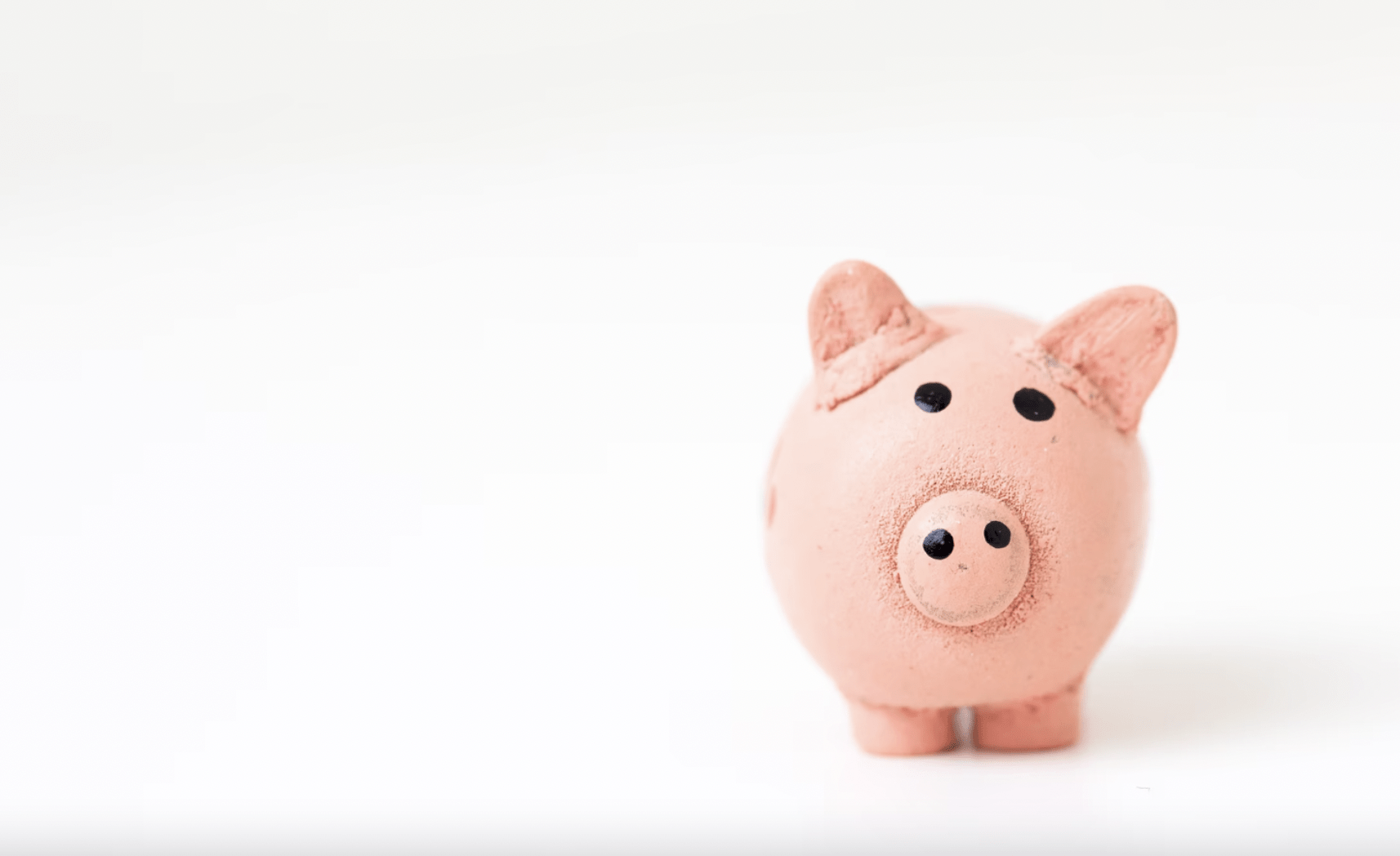 Steph Curry’s on-court exploits with the Warriors have propelled him to the top of the game and A-List celebrity status, which have obviously led to increased endorsement deals with the likes of Under Armour, his long-term footwear sponsor. He has used this money wisely, starting his own early-stage investment firm, Penny Jar Capital, through which he recently invested in Syndio, an anti-bias soft ware company. His other investments include Tonal, a home gym system, Oxigen water and CoachUp, a platform where private coaches and athletes can find each other. Curry seems to enjoy finding atypical and unique investment opportunities, which means he’ll be well set once his playing days are over.