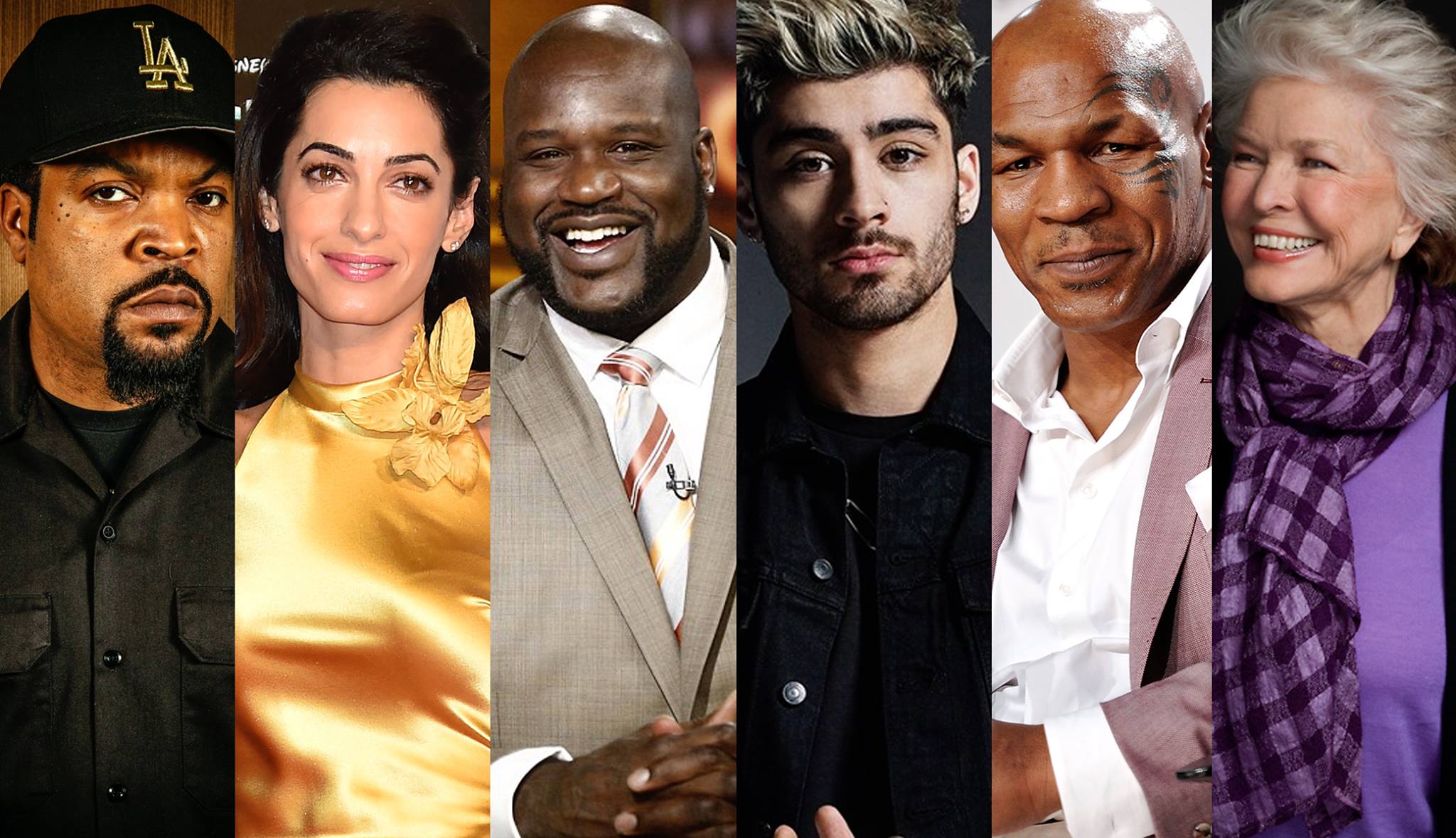 As the world moves forwards in terms of inclusivity, it’s essential that every type of person feels represented in the media. Whether it be through religion, race, ableness, or sexual orientation, everyone needs something to relate to. As the second largest religion worldwide, Islam deserves some positive media attention; however, it can sometimes be overshadowed. With upwards of 1.9 billion Muslims across the globe, it’s no surprise that some of the most famous faces are in fact followers of Islam. Read on to discover which of your favourite celebs identify as Muslims and discover more about their culture.

Zayn Malik is best known as a former member of One Direction; however, he has since become an artist in his own right. Malik was raised Muslim by his British-Pakistani father and his mother, who converted to Islam. As of 2018, he shared that he no longer follows Islamic practices, but he did spend his childhood at the mosque and partaking in Islamic studies. It was important to his parents that he chose his own belief system, meaning that he was never forced to proceed with religious customs that he didn’t identify with.

Bella Hadid is a model, as well as an advocate for refugees from predominantly Islamic countries. In 2017, Donald Trump sought to inhibit refugees from entering the US, to which Hadid marched in protest of to honor her religion and heritage. She recounted that her own father was a refugee who sought asylum in the USA, meaning the topic was very close to home for her family. Furthermore, she reminisced about him praying with his children when they were young, and she’s ultimately proud to be a Muslim.

DJ Khaled is a Grammy award-winning music producer and makes no secret of his pride in his Islamic faith. He has openly shared how being born and raised a Muslim has brought many blessings upon himself and his family. DJ Khaled thanks his faith for shaping him into the man he is today and appreciates anyone who has love for their own god.

Raekwon is an American rapper, who, as of 2009, converted to Islam. Like Bella Hadid, he was asked in 2017 about Trump’s travel ban on refugees. Raekwon responded by simply putting his faith in Allah to right the wrongs of the world, as he is the only one who is powerful enough to do so.

Shaquille O’Neal is known for his 19-year NBA career, as well as his staggering size of seven foot one. Shaq made his faith known in 2010, by referring to Hakeem Olajuwon as “another Muslim brother”, before detailing his intention to visit Turkey and, one day, embark on the Hajj pilgrimage. Despite this, the interview has since been removed, and whether Shaq still identifies with the Islamic faith is unknown.

As the most common name in the Islamic faith, it’s no surprise that the legendary heavyweight boxing champion is a Muslim. Despite this, this wasn’t always the case, and Ali was born Cassius Clay before converting to Islam in the 1960s. In 2015, Ali spoke on extremism, explaining that ruthless violence goes against all Islamic teachings and that people should be educated on what Islam really is, rather than believing what the media tells them it is.

Ice Cube became famous due to his involvement in the famous rap group, NWA; however, her enjoyed a successful solo career after this. It was after going solo in the 90s that Ice Cube converted to Islam, whereby he called himself a “natural Muslim”, as his faith is formed via his relationship with Allah, as opposed to visiting the mosque and taking part in traditional rituals.