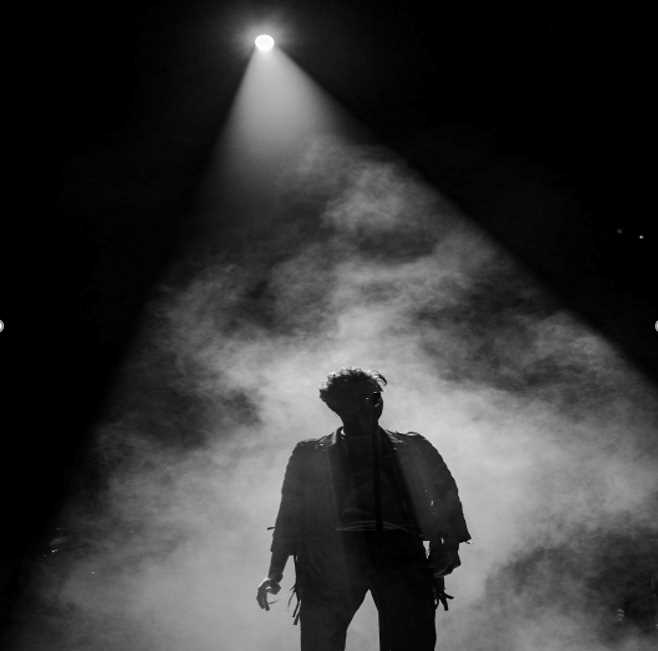 One of the most exciting parts of being a fan of Korean actors or Korean music is that there are so many awards ceremonies and festivals to watch throughout the year where artists get achievement awards for their hard work for the past year. With so many awards shows and festivals happening throughout the year, it can be hard to keep up with them. Ziptoss is a real estate company in South Korea that helps foreigners find the most suitable homes for them and their way of living. They also provide guides and information about Korean culture, art, and lifestyle. In this article, we’ll be introducing some annual award shows you can watch and might take interest in.

The Mnet Asian Music Awards or MAMA is one of the most prestigious music awards not only in South Korea but in the entire continent of Asia. MAMA’s ceremony honors Korean(and now even some foreign) groups and artists. The ceremony was known as the Mnet Korean Music Festival (MKMF) for nearly 10 years but has changed its name since 2009. It is popular because many talented people have not only won awards but also performed well at festivals.

First broadcast in 1965 as an awards ceremony, the KBS Song Festival is an annual Korean music program that airs on Korean Broadcasting Corporation(KBS) at the end of each year. Featuring live performances by Kpop artists. At first, they gave awards to artists and groups but in 2006, they stopped giving awards and made it a festival with stage performances from popular solo and group artists.

The SBS Entertainment Awards is an annual awards ceremony aired on SBS. The awards ceremony is approximately 140 minutes long and aired in two parts on SBS. The event is held at the end of each year and awards the best entertainers in the industry. All celebrities(from music, acting, and variety shows) are invited to join in one big event.

MBC Gayo Daejeon is a Korean music program aired annually by Munhwa Broadcasting Corporation (MBC). It was first originally held as a singing contest in 1966, but MBC stopped having awards in 2005. It was originally named “MBC Ten Singers Match”, but changed its name to “MBC Gayo Daejejeon”. 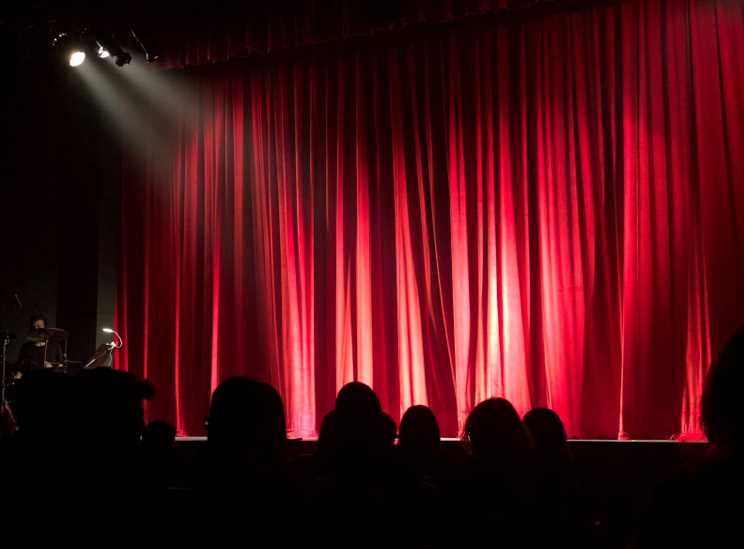 Seoul Music Awards or SMA is a major Korean music awards ceremony. Winners in SMA are selected based on a combination of criteria including music sales, popular votes, and judges’ opinions.

The Baeksang Arts Awards is an award ceremony for Korean Film, Television, and Drama Excellence Awards. It was established to develop Korean pop culture and art and to boost the morale of Korean artists. They are considered one of the most prestigious entertainment awards in Korea. The Baeksang Arts Awards are presented every year at the awards ceremony, and it is now in its 57th year and it is still the only comprehensive awards ceremony in Korea that recognizes outstanding films, TV dramas, and theater.