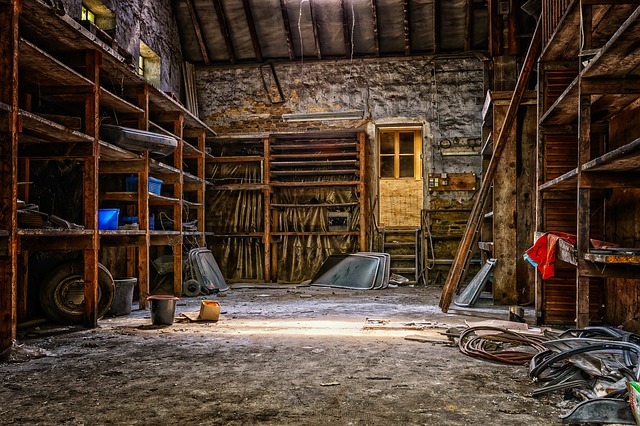 The devastating attack at Robb Elementary School in Uvalde, Texas, is said to have happened over an hour. After 60 minutes or so, 19 innocent kids and two teachers had perished in a hail of bullets sprayed at them in the massacre-style shooting.

But let’s go far back to September 2021, when the shooter supposedly started showing symptoms of mental health distress. Now, it has emerged that the state has put numerous measures in place to help identify, detect, and prevent violence in youth with mental health illnesses.

That’s right; if only the Texas Child Mental Health Care Consortium had made its way to Uvalde ISP before the tragedy, they could have saved 22 lives. The abovementioned program detects and refers high-risk young people to proper mental health support and services.

A growing body of research, including multiple media reports, shows that the lone gunman – an 18-year-old high school dropout – seems to have displayed signs and symptoms of mental health issues due to being bullied over his childhood speech impediment. Unfortunately, Uvalde was a mental health desert since the Texas Child Mental Health Care Consortium had not reached there.

Suppose the Texas youth violence prevention program had reached Uvalde. In that case, 19 innocent kids and two vibrant, loving teachers could still be alive. But media reports seem to show that he manifested a series of signs that would have raised red flags and alerted the program operators. Telltale signs the shooter exhibited included:

It’s no longer a secret that Americans are currently waging one of the biggest battles against mental health crises in children and teenagers. The situation has become so dire that a coalition of medical organizations and children’s hospitals, including the Children’s Hospital Association (CHA), the American Academy of Child and Adolescent Psychiatry (AACAP), and the American Academy of Pediatrics (AAP), has made a declaration of national emergency.

The group of experts representing more than 200 children’s hospitals and 77,000 physicians penned the declaration to urge the policymakers at every government level to take heed to the children’s mental health crisis and act promptly. In the ruling, the experts reported that the rates of mental health concerns among young people had escalated over the past decade.

Still, the Covid-19 pandemic and racial injustices have pushed them over the edge. Thankfully, Texas had heeded this call.

According to several news stories, the Lone Star state was fine-tuning a mental health model to help administrators and officials identify troubled students and refer them to necessary rehabilitative support. Doing so would help prevent tragic shootings like those at Robb Elementary School.

As more are seeking help, new mental health practices are opening to help, too, like Geode Health in South Frisco, Texas.

Sadly, the program had not reached most North Texas Independent School Districts, including Uvalde. In 2019, Texas Child Mental Health Care Consortium developed following the passing of a bill by state legislators. As a result, it has impacted 300 school districts, with nearly 40% of the school population in the state still in the dark.

With the help of the Texas Child Mental Health Care Consortium, well over 6,000 students have already been marked and referred to mental health services for support and treatment. The current administrator of the consortium-funded model is the Chair of Psychiatry and Behavioral Sciences at UT Health San Antonio and psychiatrists Steven R. Pliszka, MD.

The Texas Consortium is an epitome of a creative and versatile mental health program that can deliver results, all the more so in a state that was ranked lowly for funding, access, and insurance coverage for mental health services. Although nothing too dramatic has changed in the Texas mental health care scene, the consortium is the diamond in the rough.

It’s also an innovative mental health program that would marry well with the preventive Dads Into Gun Safety (DIGS) model. The consortium started its life in 2018 following the mass shootings in Odessa and El Paso.

It’s a little too late, but not lost for the Texas Child Mental Health Care Consortium. The mental health program has already picked out over 6,000 high-risk students, helping them get help early. Perhaps the lawmakers and governor will help speed up the program’s roll-out to the rest of the state’s school districts.