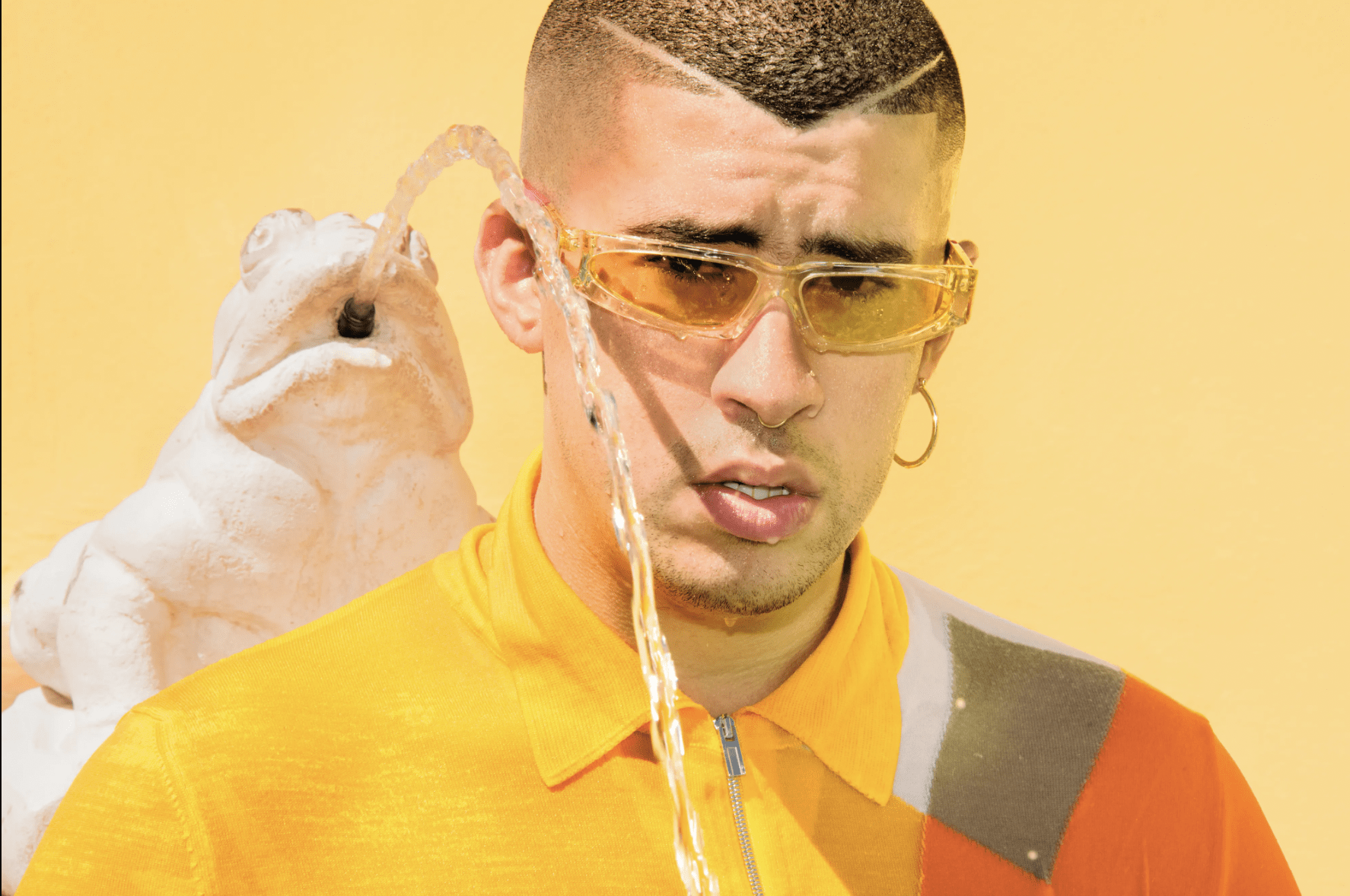 It’s not like the Puerto Rican superstar has released ten studio albums, but he has already conquered the world. Bad Bunny is only 28 years old and one of the top reggaeton performers that the world has ever seen.

Of course, his extremely popular songs are only one of the reasons why fans all over the globe go crazy about this entertainer, and as time goes by, it seems like even more exciting career success is coming his way.

Therefore, in trying to explain why so much popularity is circling around this music superstar, we will see the seven reasons people love Bad Bunny. Let’s begin.

One of the main reasons people like to buy Bad Bunny tickets is his tracks because even people who don’t know them much can hit the dance floor. It’s like every next song is more and more rhythmic than the previous one, and once you attend one of his impressive live shows, you will most likely dance all night long.

Also, his lyrics connect with people since some of his songs have deeper meanings, he addresses social issues, but Bunny knows how to implement everything together and still make it entertaining.

The number one advantage all Latin performers have is the ability to write and sing in Spanish, a language that is immensely popular in the USA and all-round the globe. Also, many top-rated Spanish hit music stations attract audiences.

Of course, just knowing the language won’t do the trick, but people love Bud Bunny because he is one of the best performers who can mix both Spanish and English and create engaging tracks for his fans. Having a crossover music style is not easy, but when done in the right way, it can result in many fans following a performer, and that’s what Bunny managed to do perfectly.

From J Balvin and Maluma to Drake and Cardi B, Bad Bunny has collaborated almost with all top-rated rap, hip-hop, and reggaeton music performers. People love to see collaborations between the best music stars, even though such duels sometimes fail to deliver, but that’s not the case with Bad Bunny.

And fans shouldn’t worry since Bunny will make a lot more collaborations in the future as well, which will also be beneficial for his career. When the top music stars make a track together, it becomes a worldwide hit song overnight.

Fans were waiting, and it happened, the Bad Bunny merch! People have been saying that Bad Bunny should have his own fashion line for a long time since he most certainly created a unique dressing style that’s his trademark.

Today fans have the chance to go to his Bad Bunny merch shop and purchase various T-shirts, hoodies, etc. You can often see him pulling off any fashion style, combining various suits, hats, or sunglasses, and he even changes his hairstyle in his own authentic way.

Yet another crucial reason why people love Bad Bunny is that he is highly active on Instagram. You might say that all superstars do this, and also those in other entertainment industries such as film, but Bad Bunny goes a step further.

During the lockdowns and quarantines, he used to go live on Instagram, engaging with fans all over the globe, listening to his new studio album with them, commenting on which songs were the best, and he was even dancing with fans online in order to make those difficult times much easier. And when a singer is so dedicated to his fans, they know how to appreciate it and send their love back.

You may say that being a proud Puerto Rican would only bring more love from his native fans, but that’s not all since fans worldwide also appreciate his dedication to his country. And when we say dedication, it’s not just Bunny involving lyrics about his home since he does much more. When Puerto Rico had natural disasters or other issues, he tried to help through music and raise awareness about the problems.

Also, it is more than known that music fans and people, in general, are attracted to performers that are active in a humanitarian sense, whatever it may be, and Bad Bunny is no exception.

Last but not least, people also love him because he is active in various entertainment fields. Fans had the chance to see the Bad Bunny Narcos character in the popular Netflix series, where he played Arturo Paez, a wealthy kid who is a henchman for the Felix family. His character was based on a real person who worked for the family until 1997, when he was arrested. It seems like music isn’t the only talent Bad Bunny has, and in the future, we will see what will come next.

So, to not miss Bad Bunny’s impressive talents and have the chance to dance all night with your friends, please don’t waste any more time and buy Bad Bunny concert tickets to create some wonderful memories that will last forever!